Cornelia woke up at 08:00 and came in for a cuddle with us.  We had all slept really well, and had a lovely hour or so in bed chattering away.  At one point, Cornelia said she loved Daddy more than Mummy.  There was a stunned silence.  Then we all burst out laughing, and I had to tickle her for aaaages until she relented…!

I had a shower while Ian prepared breakfast, and Cornelia worked her way through her WeetBix whilst playing with her Lego.  It was another beautiful sunny day, and we even made a sort of plan!  First, we were to drive down to the creek where Ian was going to go for a bit of a walk to loosen up his muscles, and then we would have lunch back home before going to the beach and the park this afternoon.  The first part of this went perfectly to plan! 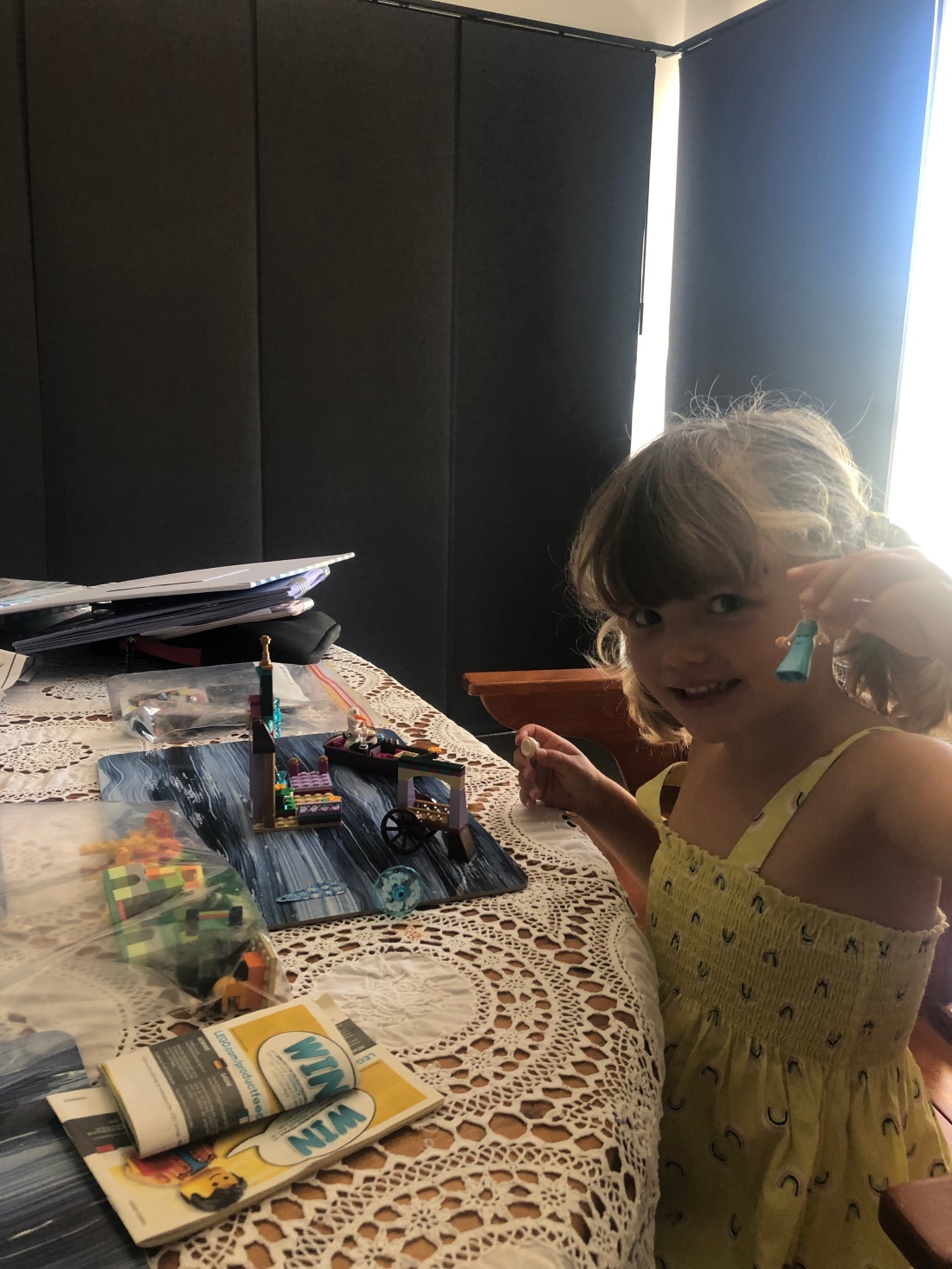 Cornelia and I set up on the little beach just by the creek, and I booted Ian off for his walk, slightly annoyed at his “Oh, the water’s browner than yesterday.  Oh, this isn’t nearly as nice as yesterday” comments.  We were both more than happy with where we were, and the last thing I wanted was for Cornelia to start feeling negative about such a lovely place!  We were straight into the water, once we’d waved goodbye to Daddy, and it was terrific – no deeper than my thighs, and very little current, meaning that Bugsy was very safe running in and out by herself.  (I always watch her though, in case you worry!) 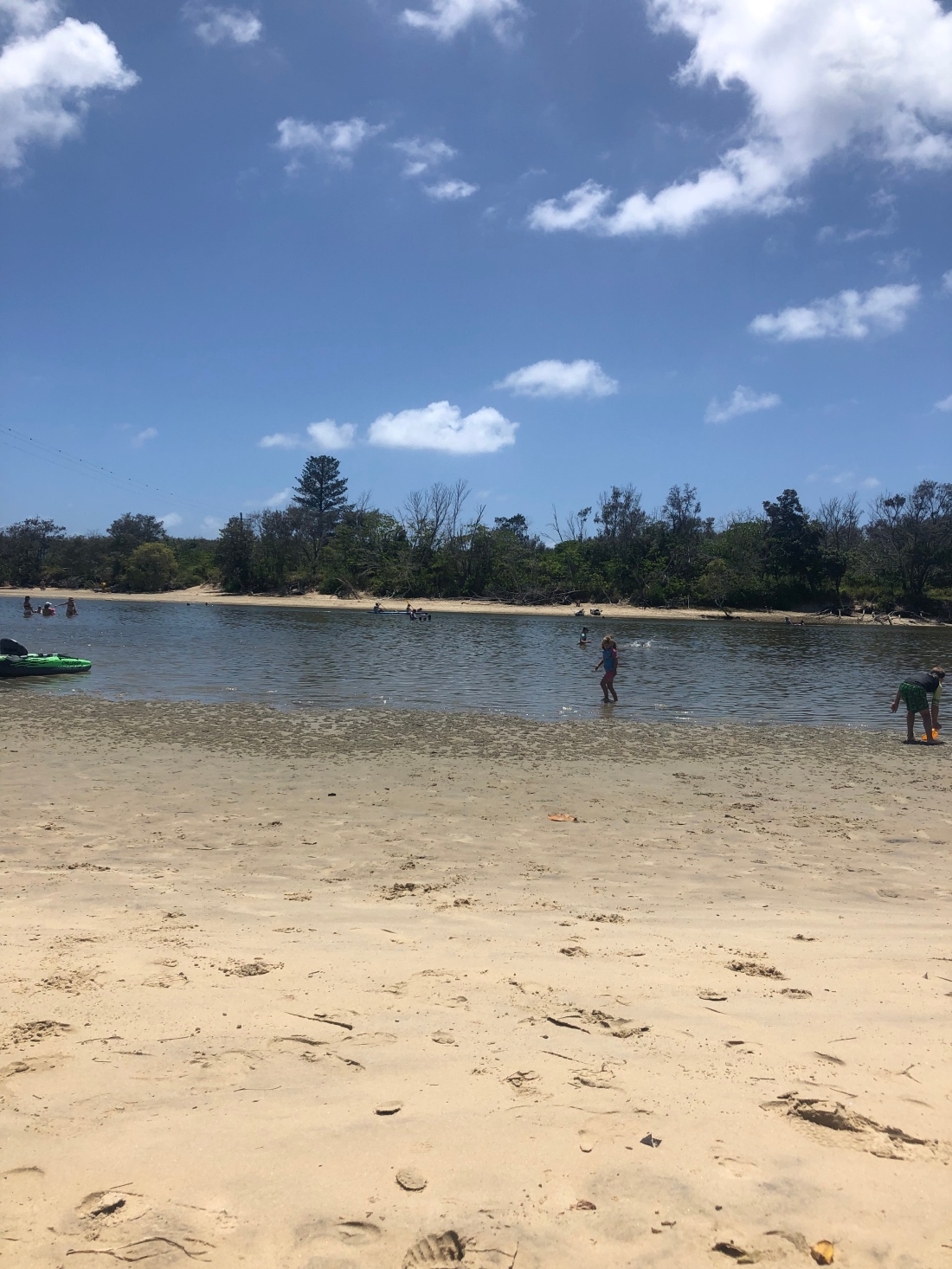 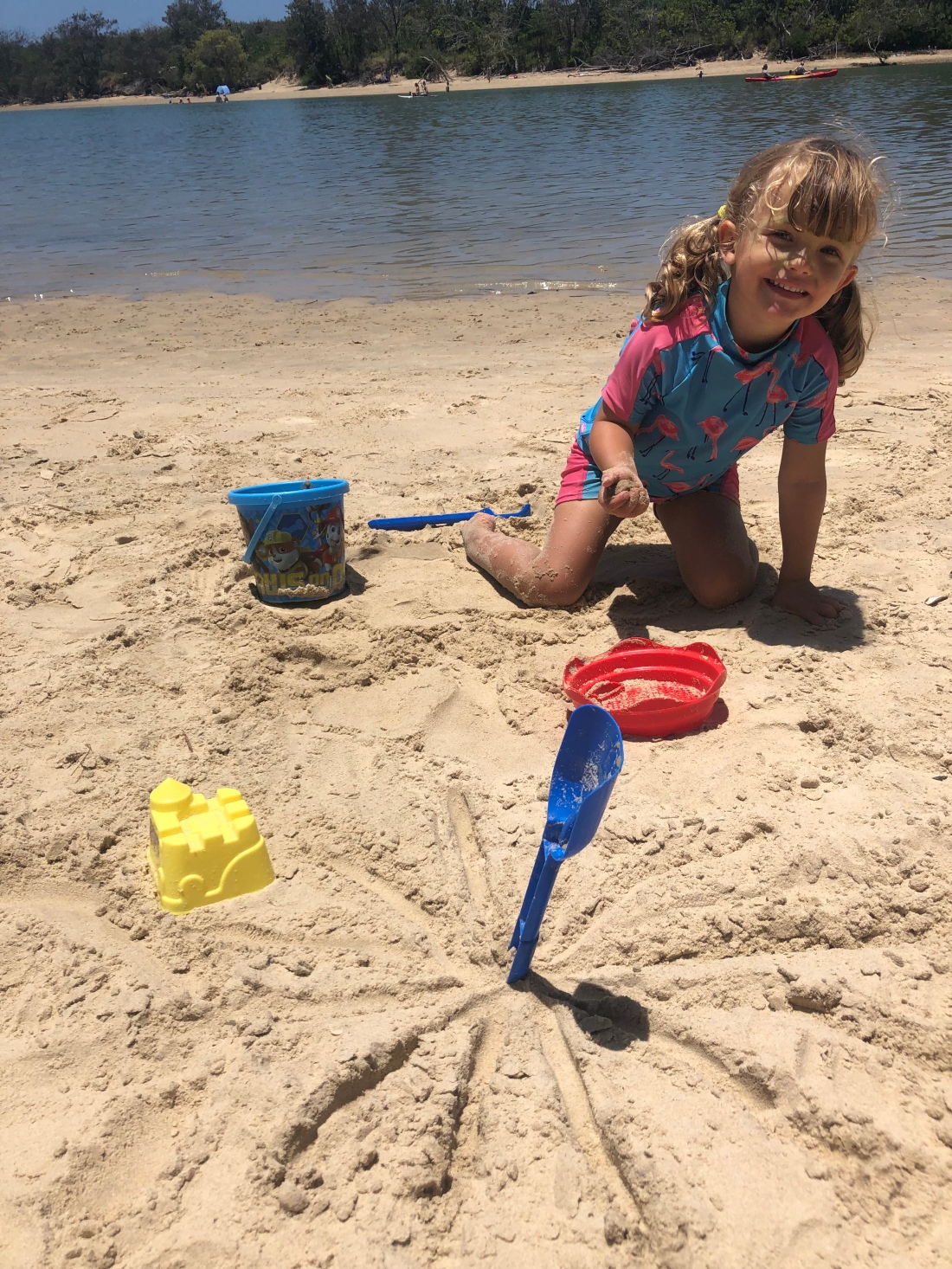 We tried catching some of the many fish swimming around, but a Paw Patrol bucket and a sieve with holes just wasn’t doing the trick.  I promised that if we saw a cheap fishing net around, we’d buy it later.  Taking a break from our unsuccessful fishing and panning for gold expeditions, we sat on our beach towels together, eating strawberries and grapes.  Cornelia said that, if I ate a raspberry (I’m not a fan of these fruit) then I would be allowed to play with her in the water again.  Hmmmm…..!  It wasn’t her most persuasive argument!

Ian had had an enjoyable walk, all the way around into Kingscliff and recommended it for my run later.  We stayed for a short while longer, before driving back to our house for a sandwich lunch.  We were going to go to the beach, but Cornelia asked if she could just play with her Lego for a bit instead, and as we had plenty to do (update blogs etc!), we were happy to agree. 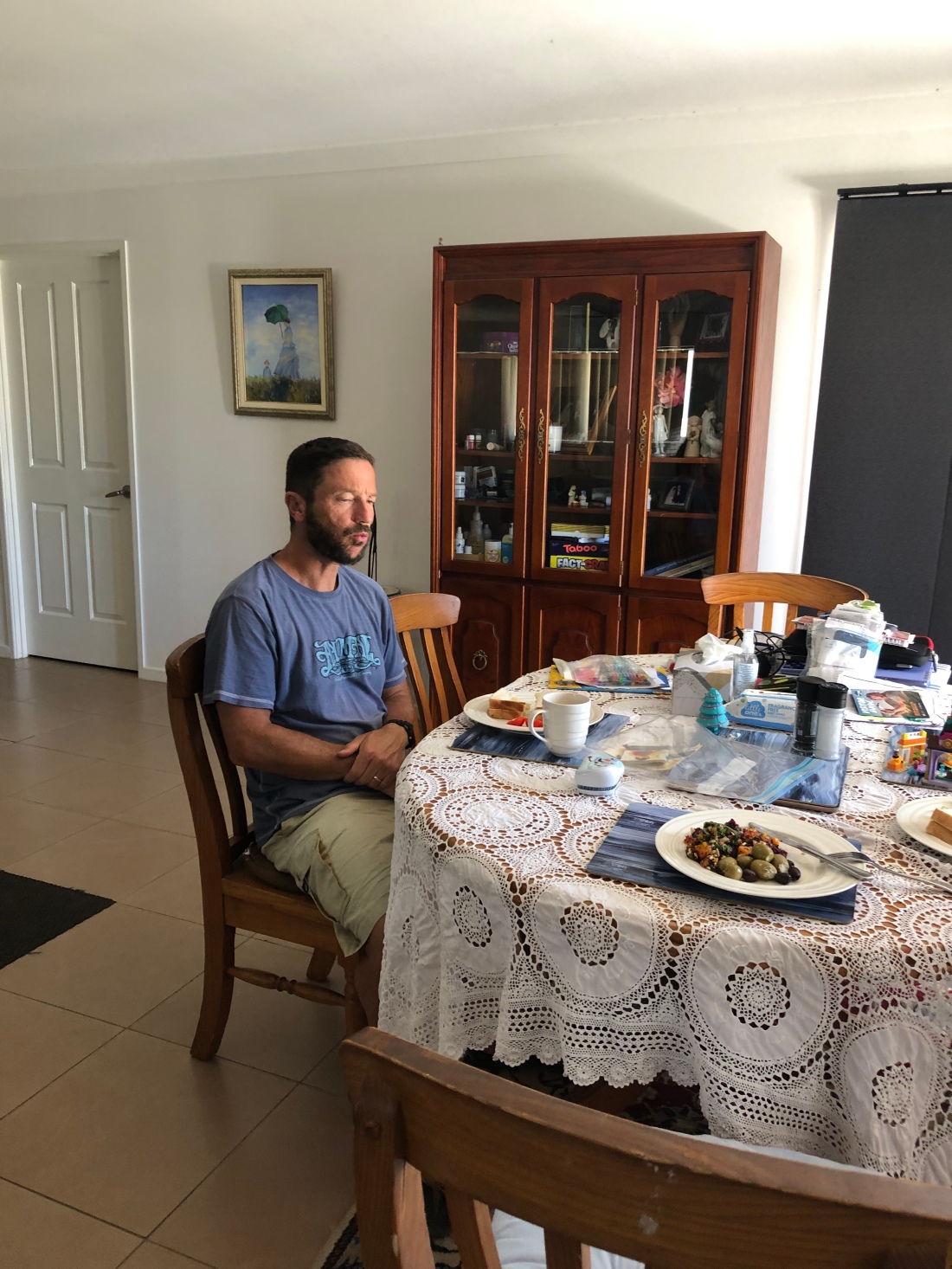 I spent an hour outside (in the shade) waiting for photos to update, while Cornelia and Ian were inside together.  We left for the park on foot, just after 16:00, although our first stop was the same ice cream parlour as yesterday.  I even treated myself to a cinnamon donut flavoured cup.  It was quite sickly by the time I’d finished it, but I did indeed scoff the lot!  Then we went over to the park, where Cornelia immediately made friends with several other children there.  She is just being massively confident and good company at the moment, and playing really well with other children, so it was nice to sit back and watch it all happen.  We got chatting to one mum who lives in Salt Village, and has two kids, one of whom (Olly) was playing with Bugsy.  He is much younger than her, and it was amazing to watch them and realise how big she is getting, when she still feels so little to me.  Argh!!!  Anyway, she was spinning Olly around on one of the pieces of equipment and when I said “Careful, he may just get a bit dizzy!”, she stopped and let him off.  He staggered before falling over twice, then banging into a wall, before his mum came over and held him upright until the feeling had passed!  Luckily we could all laugh about it and he hadn’t hurt himself! 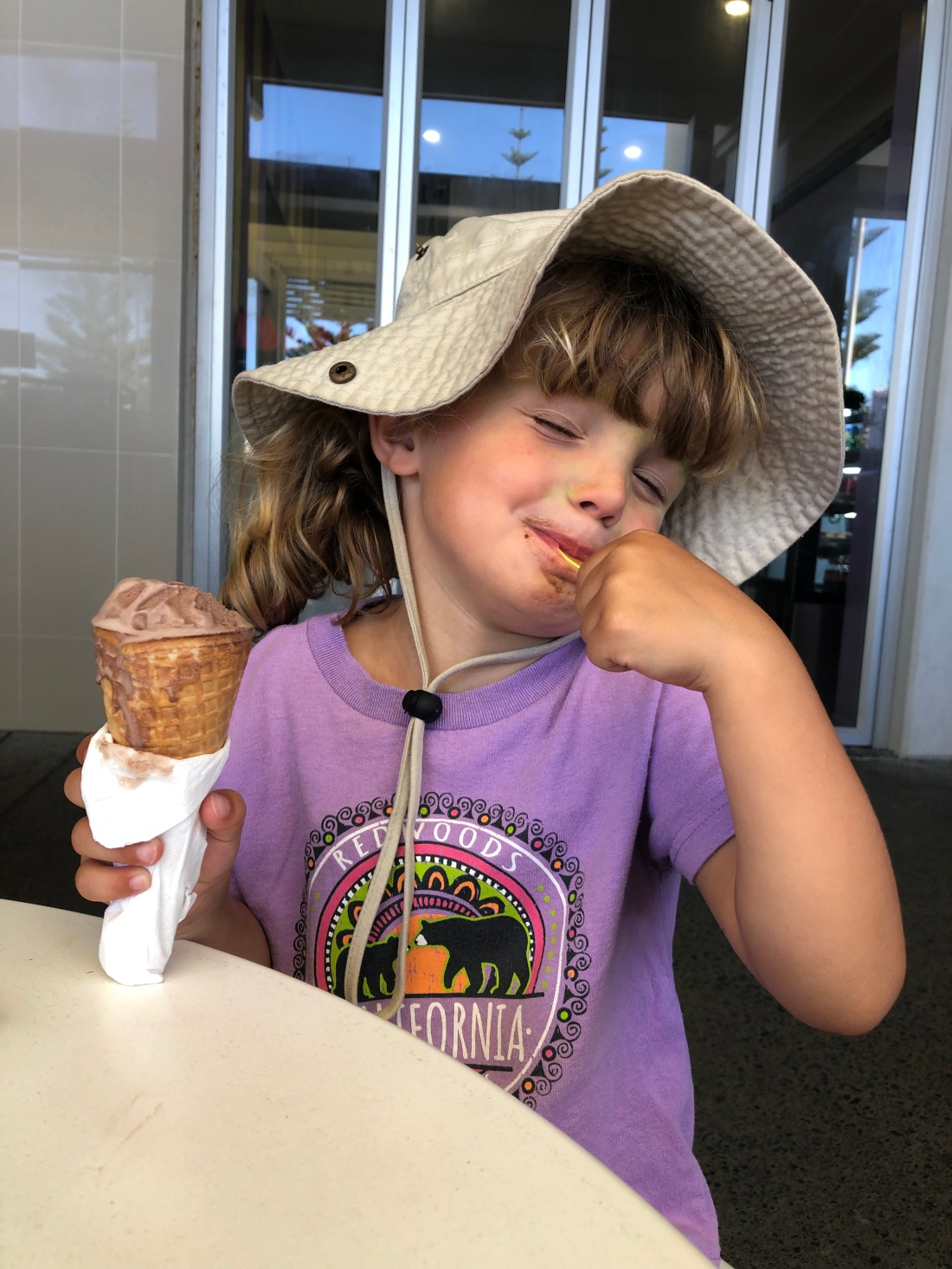 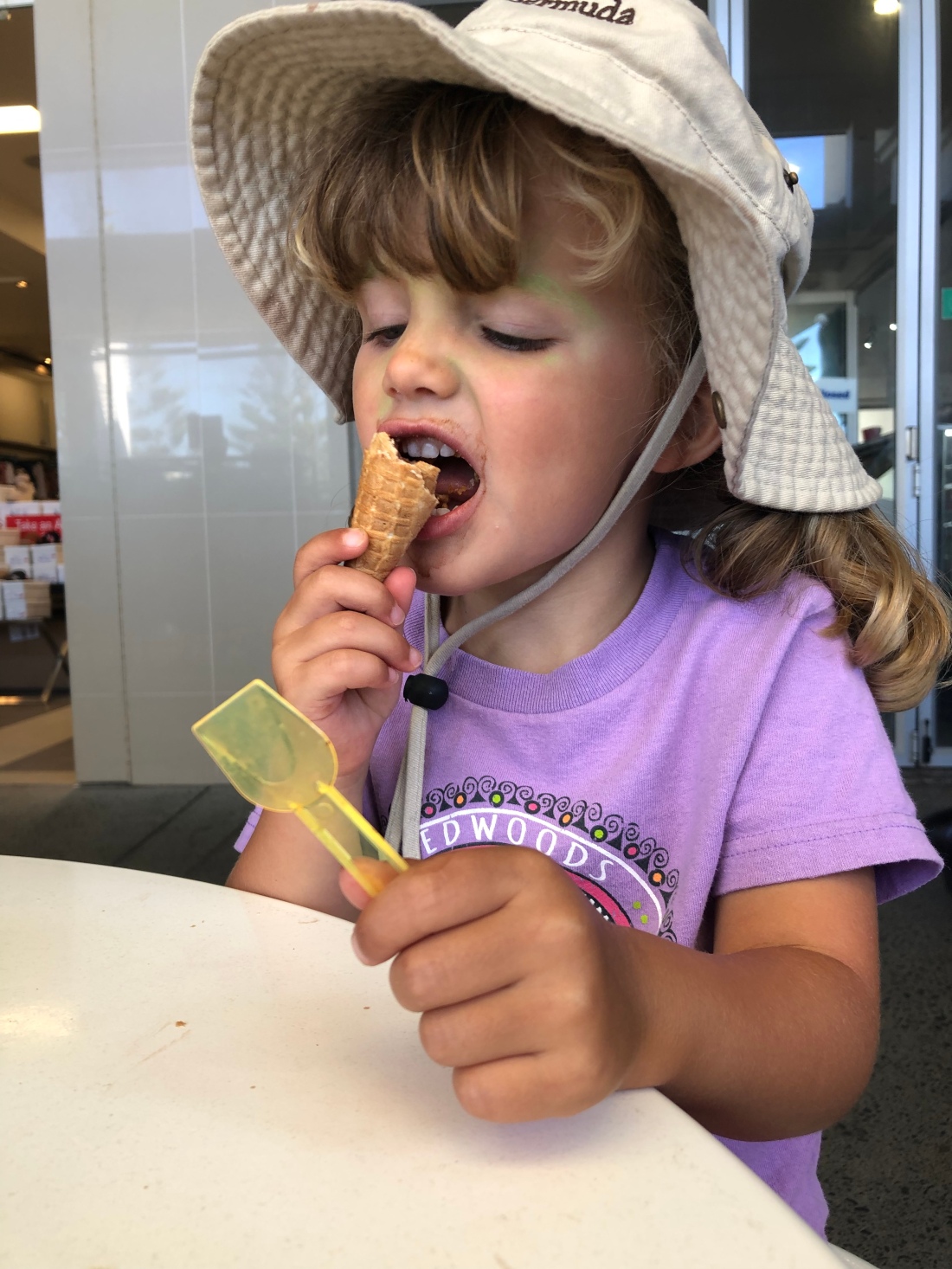 I finally worked up the motivation to go out for my run, and agreed with Ian and Bugsy that I’d see them both back at the park, but then we would be going straight home for supper.  But just after I’d left and gone to the loo, I received a text from Ian to say that she had suddenly become very tearful and wanted to go home.  I ran back to see them (I was literally only 200 metres away) and she was indeed quite teary.  She’d been playing with another boy and her leg had become caught in a rope and he hadn’t helped her, so this had upset her, and now she felt she couldn’t stop being upset. 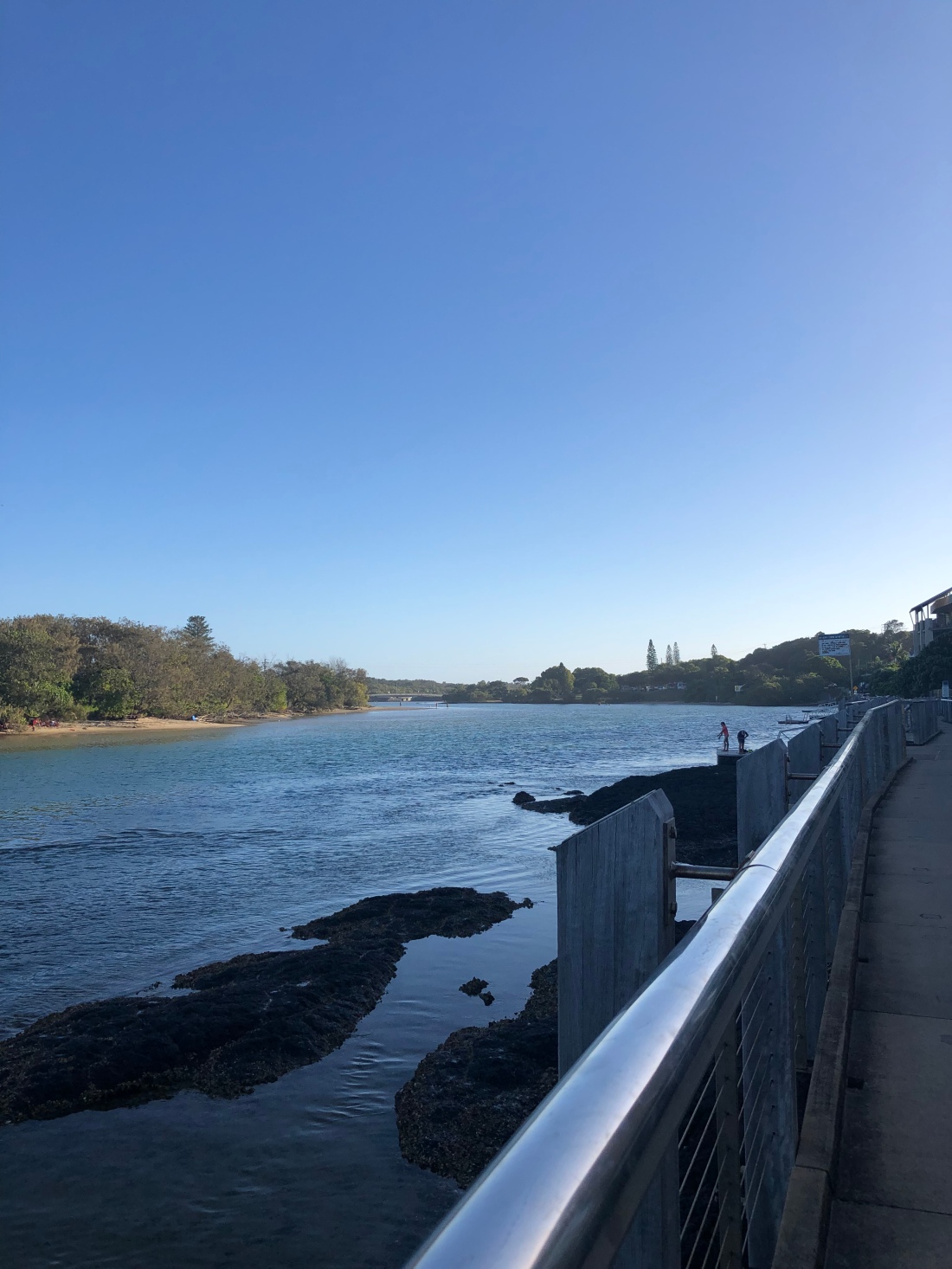 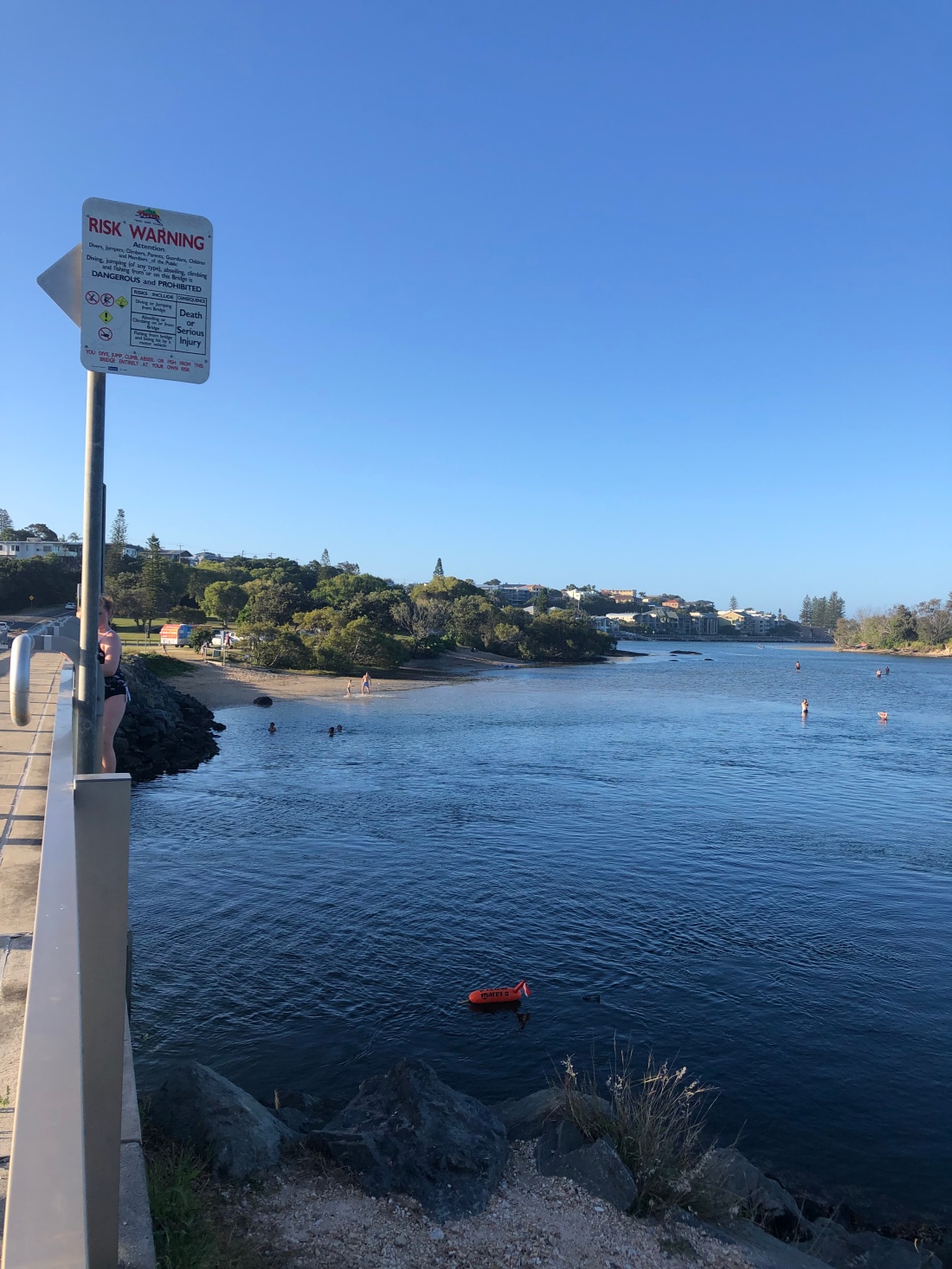 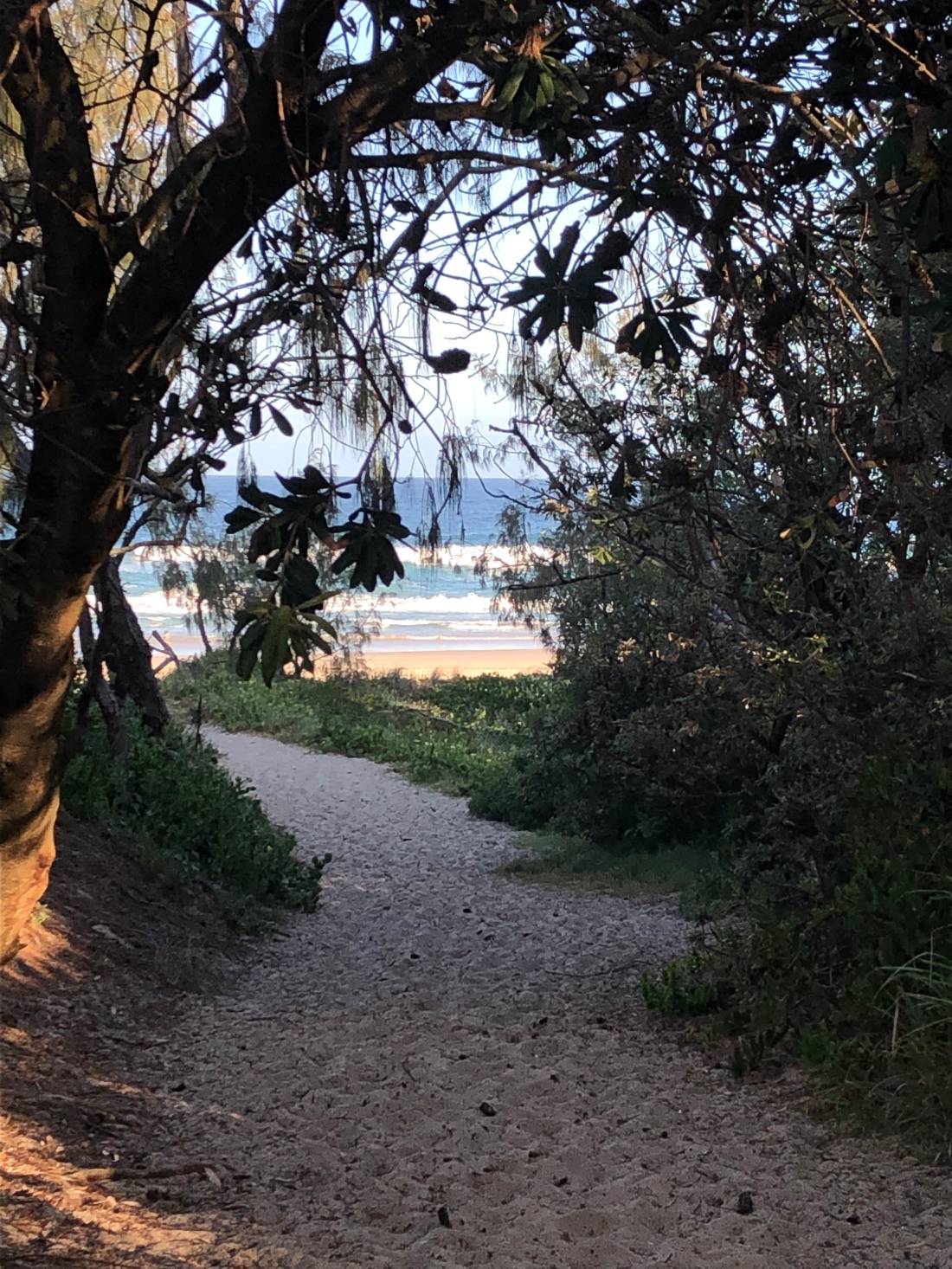 She gave me a kiss goodbye and I set off on my run, while Ian walked her home for a shower and tea.  Well, I had a FABULOUS run and it was one of those days when I could just have kept going.  I turned back after a mile and a half, stopping to take photos of my beautiful surroundings.  I cannot imagine having all of this on my doorstep.  How wonderful.

When I arrived home, Cornelia had had her shower, and was asking for a bit of time on her Kindle while Daddy made tea.  She had asked for pasta, rather than the roast chicken I’d been planning, so Ian made it for her, while I de-sweated and showered.  She ate all of her large bowlful, and once she’d watched the rest of the programme I’d promised she could watch, she brushed her teeth and went straight to bed.  She asked me to read her bedtime story, which I did, then I cuddled her for a couple of minutes and thanked her for having made today so much fun.  She didn’t argue when I left her bed, and just asked me to put Moo around her neck to cuddle her instead.

She must’ve been asleep within minutes – even the sound of the noisy washing machine in the laundry room opposite her didn’t disturb her.  Ian cooked the rest of the pasta, which we enjoyed with a nice cold beer, then I spent the evening updating the blogs again, before heading to bed ready for the final day of 2018.

And just as I was brushing my teeth, I saw a huge cockroach in our shower. 🤢 I went to the kitchen to ask Ian to bring the spray and by the time I’d returned, IT HAD DISAPPEARED…. 🙈🙈🙈🙈 It suddenly ran out from its hiding place and I squealed to Ian that he was just about to stand on it. A quick flip-flop dance from Ian secured the roach’s escape – into Cornelia’s bedroom. Argh!!! I switched on my torch determined to find the little bugger. Ian was certain we’d never find it, but I was equally certain that we weren’t leaving her room until we did! I started moving things around and must’ve disturbed it, as it suddenly ran along the skirting of the wardrobe. Quick as a flash, Ian sprayed the rim of the cupboard into which it had now run, and once I’d zipped up all the bags etc in her room, was able to go to bed. But by no means to sleep!!!

2 thoughts on “Up the creek”