The noisy German family woke me and Ian just before 06:00, as they rose for an early morning game drive. Nevertheless, Cornelia slept on until 07:15. By then, as has become our daily routine, Ian had made tea / coffee and set up the breakfast table, while I showered and pottered ineffectually. Somehow, we still contrived to spin out our packing, so that we were not on the road until 09:15, having settled our bill for the previous day’s tea, cake and beer.

We had 600km to drive, most of which would be on tarmac. Hence, we stopped at a lay-by to pump up the tyres, where we found a new-looking rucksack under the table, seemingly forgotten by a previous passer by. We didn’t touch it – perhaps out of misplaced U.K. conditioning in respect of such items. The roads today were largely straight, immaculately surfaced and uneventful. The police stopped us about 50km before Tsumeb to check my driving licence and look at the tax disc. It was all very friendly and quick!

Along the road, there was an almost continuous chain of small, traditional farms, with typically four or five thatched, circular huts in a staved enclosure, from which goats and cattle provided organic traffic calming. After nearly 400km we stopped in the bustling town of Rundu for supermarket sweep, fuel and the continuing, forlorn quest for a camera battery charger. At the supermarket, we bought ourselves a picnic lunch to eat in the car, as we couldn’t find a cafe or indeed any other kind of eating establishment other than a KFC, and a Namibian fast food outlet. Anyone who knows me, knows that KFC etc is not an option! We settled on some ready-packed lunches from the supermarket: a Russian hotdog for Cornelia, a chicken wrap for me, and pie and chips for Ian. It was very hot still (38 degrees) and Bugsy was really hungry, so we jumped back into the van, and she had her meal in her seat as I drove us on to a fuel station. Oh, before this, Ian had been to a camera and electronics shop with a picture of my very camera in its window, yet was unable to provide a battery or charger. I just cannot believe how impossible this is proving to be. Anyone who wants to make their millions in Africa…just provide Nikon and Canon parts! I’d have happily parted with a small fortune by now for one!!

Back at the fuel station, Cornelia chomped her way through her sausage, but neither Ian nor I could bring ourselves to eat the beige food we had chosen earlier. Instead, as I made room in the fridge for our chilled foods, I extracted an enormous piggy ear pastry, dipped in chocolate, that I’d bought from the Bakkery in Outjo. a couple of days ago. This was met with glee by Cornelia, and in all truth, by me and Ian too! 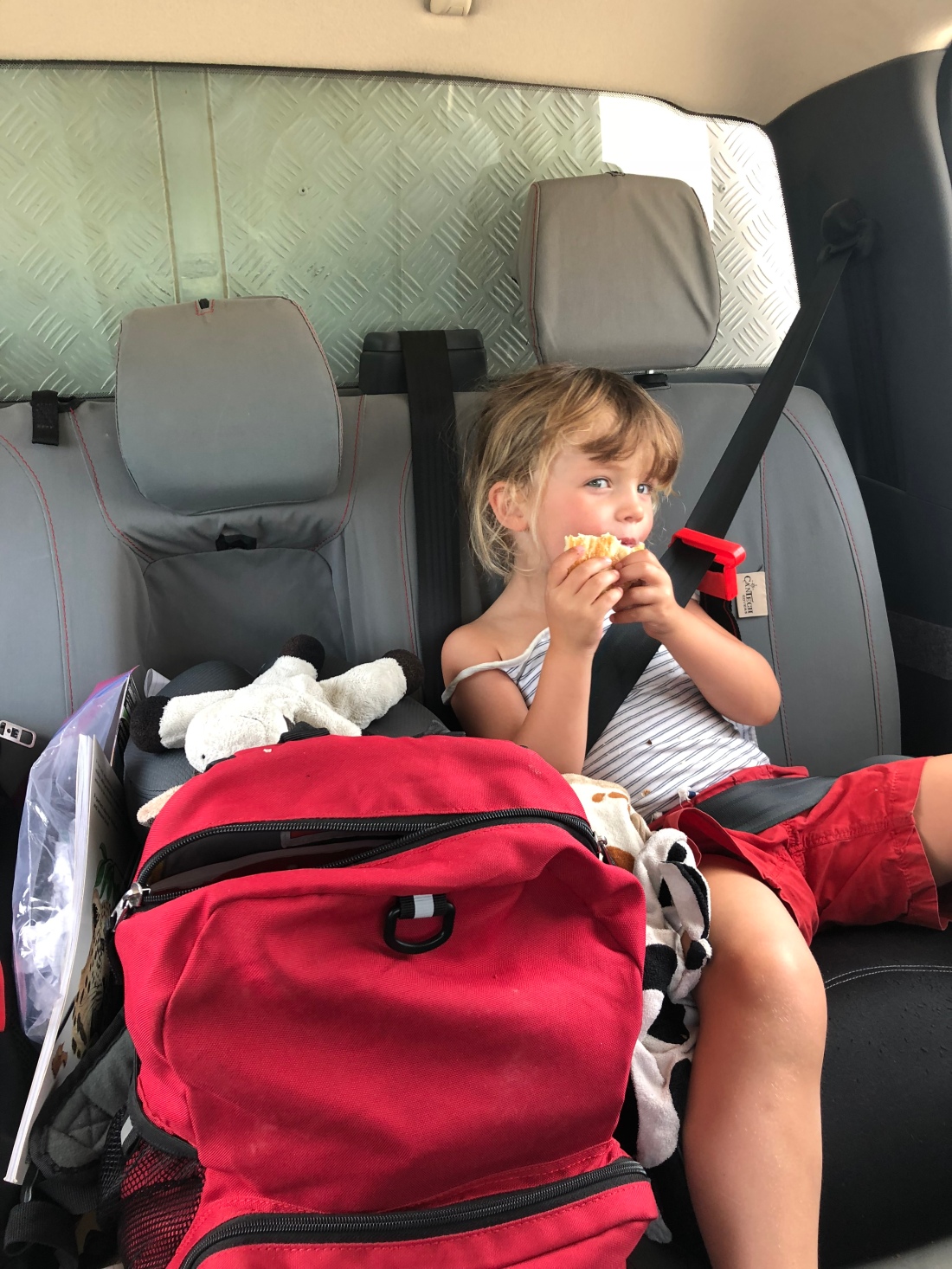 Although I had driven over 400kms now, i was quite content to keep going. The tarmac makes such a change from the graded roads, and it was nice to watch the kms tick by quickly! We listened to the rest of Heidi, and started The Enchanted Forest again, which particularly absorbs Cornelia’s attention. I’m so glad I downloaded them before we left the U.K., as on the days when she can’t have her Kindle (today was her second in a row), it is a godsend.

As we finally approached Shametu Lodge, just before 18:00, a young girl was playing by the roadside, waved at us and rubbed her tummy. With our uneaten lunch bagged guiltily at our feet, I pulled over, wound down the window and offered her the bag, which she happily took. She told me that “God would clap his hands for us today” which is just the sweetest saying.

In glaring contrast to the hungry girl, Shametu Lodge is such luxury AGAIN. We are here for two nights, in a chalet, complete with an extraordinary view of the Okavango River (full of hippos and crocodiles, I hope), and large beds with mosquito nets surrounding them. There is also a small swimming pool and a restaurant, where we will be eating for the next couple of nights.

After a quick meltdown from Cornelia (and Ian took away her Kindle for a third day in a row), we changed and went up to the restaurant for food. The choice was pork or hake, and oddly I opted for the pork which is probably the first time I’ve ever ordered it from a menu! It was only because Ian was having the hake, and I asked for Cornelia to have hake with chips, so I thought is should have something different. Great choice, anyway. The pork was really good (and Cornelia enjoyed the few mouthfuls of it that I gave to her too), and she scoffed the whole hake fillet, which was really big! I get the feeling we shall be eating very well here, and I am going to have to find an opportunity to go for a run or something whilst we are here. It’s been very difficult to do so recently, because you are not allowed to walk anywhere due to the wild animals. I suppose, if we have our big chalet, I could do a workout in there, but it’s not really the same as going out for a run!

Cornelia and I played Connect4 over dinner and did some colouring with her paint sticks, and given the late hour and the fact that we’d travelled for nearly nine hours, she was really ready for bed! Two stories and a Mumfi later, after a five minute cuddle, she was fast asleep. Let’s hope she finally has a good lie in tomorrow morning! 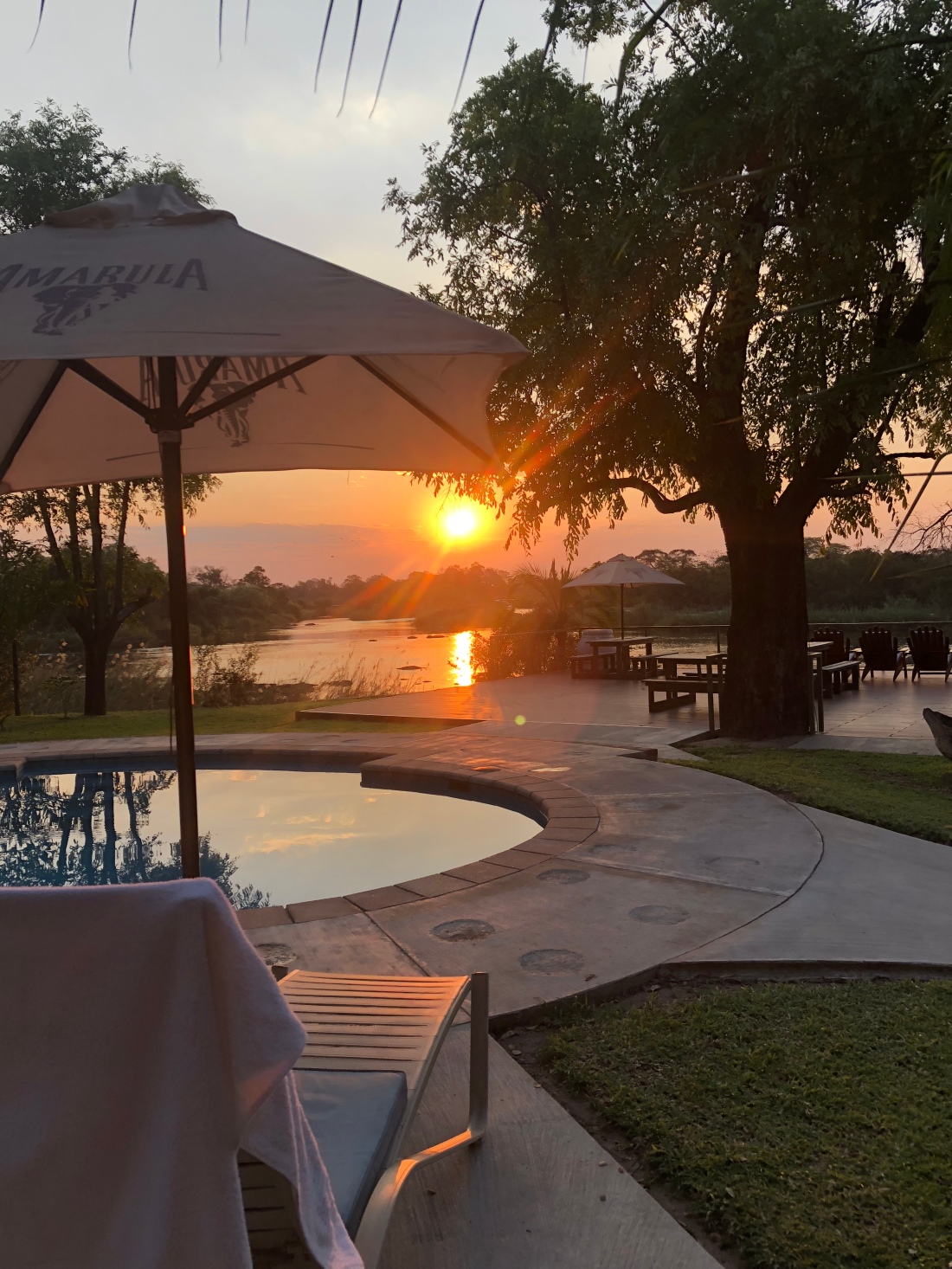 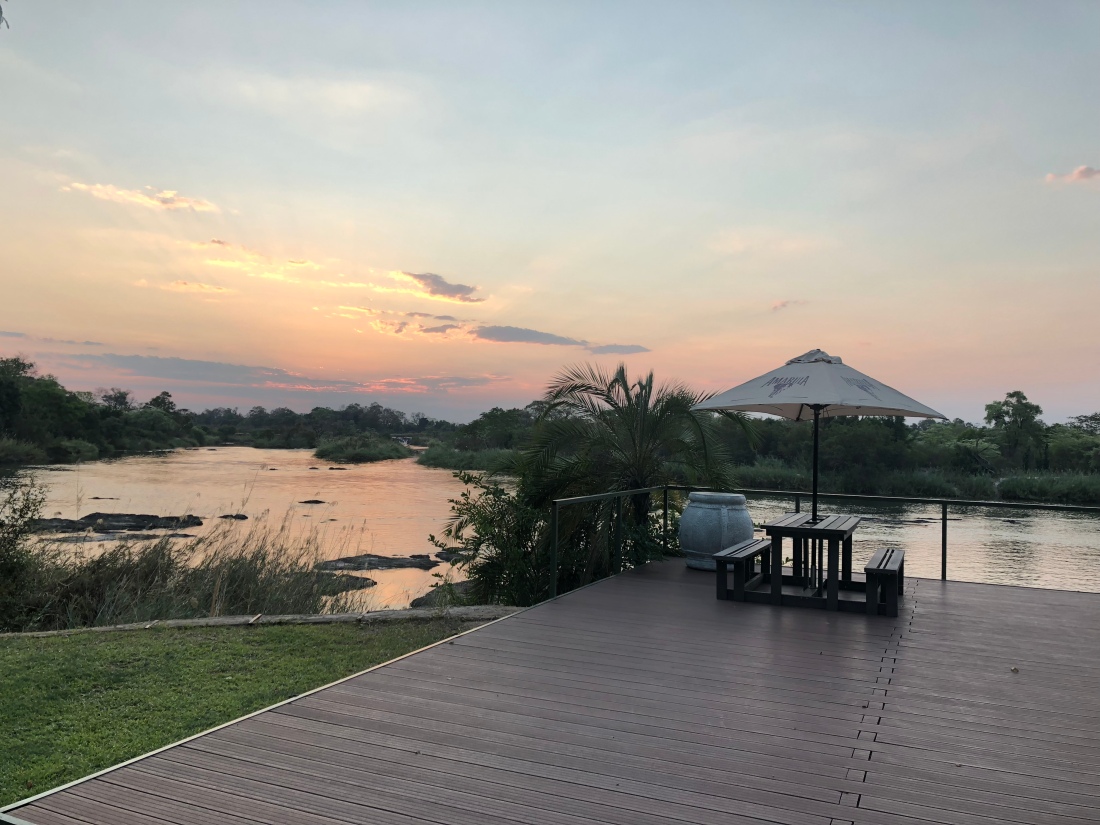 One thought on “Feeling spoilt”