I awoke nice and early in time for my run, but as I moved, realised my head was feeling a bit heavy, almost certainly due to my share of two bottles of red last night! I decided to enjoy the luxury of a lie in, long hot shower and late breakfast, which was served at 08:30. A feast again! Cornelia stayed fast asleep until Silke arrived with the trays of food, but she didn’t want to get up straightaway, and enjoyed her own lie in, while Ian and I gorged on toast, boiled eggs and oats etc.

Eventually, Bugsy decided she was ready to get dressed and join us at the table, and had some toast and Weetabix, sitting nicely while Ian and I raced around packing up, trying to make sure we met Silke’s Germanic military precision timings expectations of a 10:00 check out. We failed, but made it out fifteen minutes later, which feels acceptable, on “Africa time” at least! 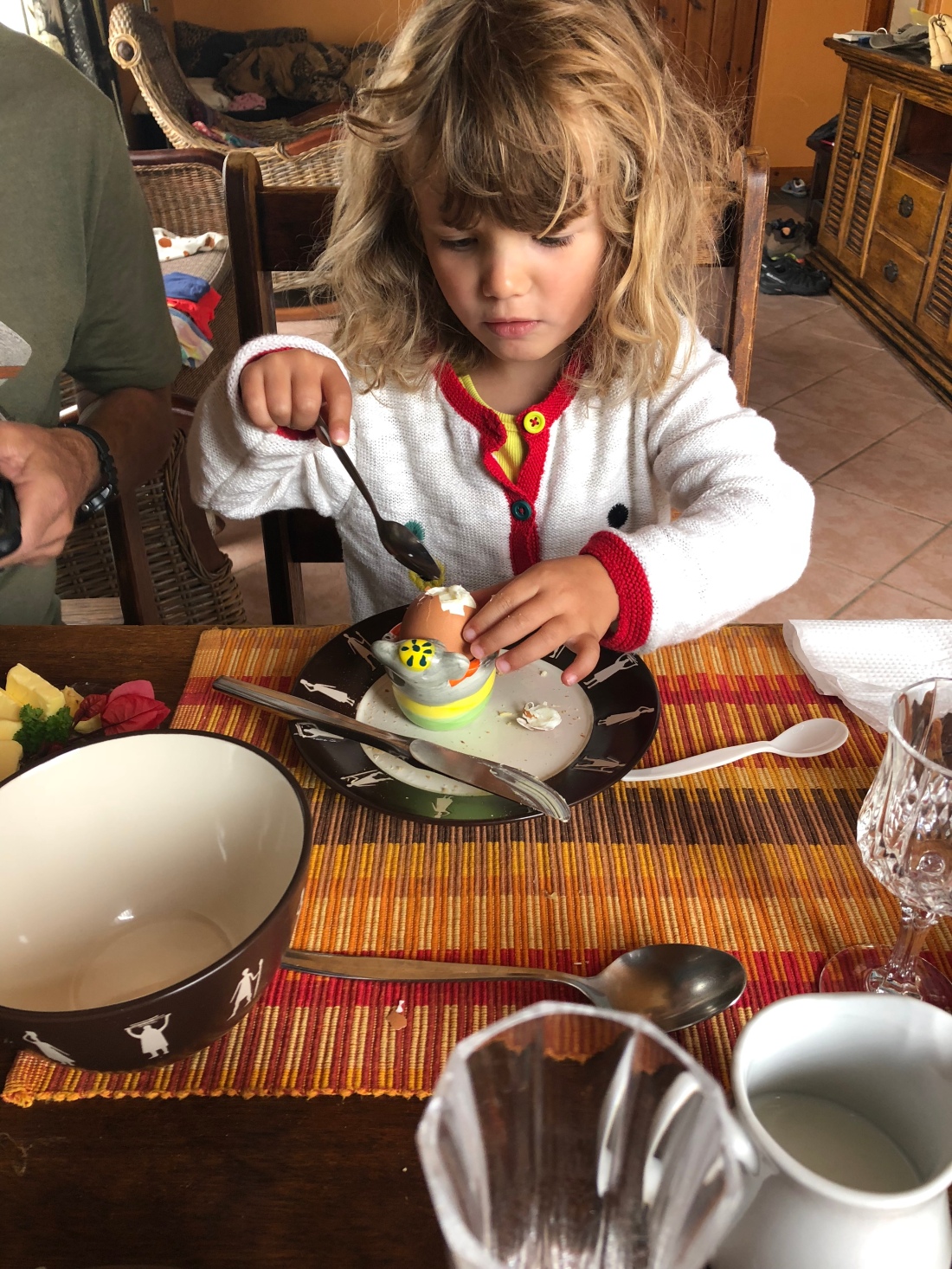 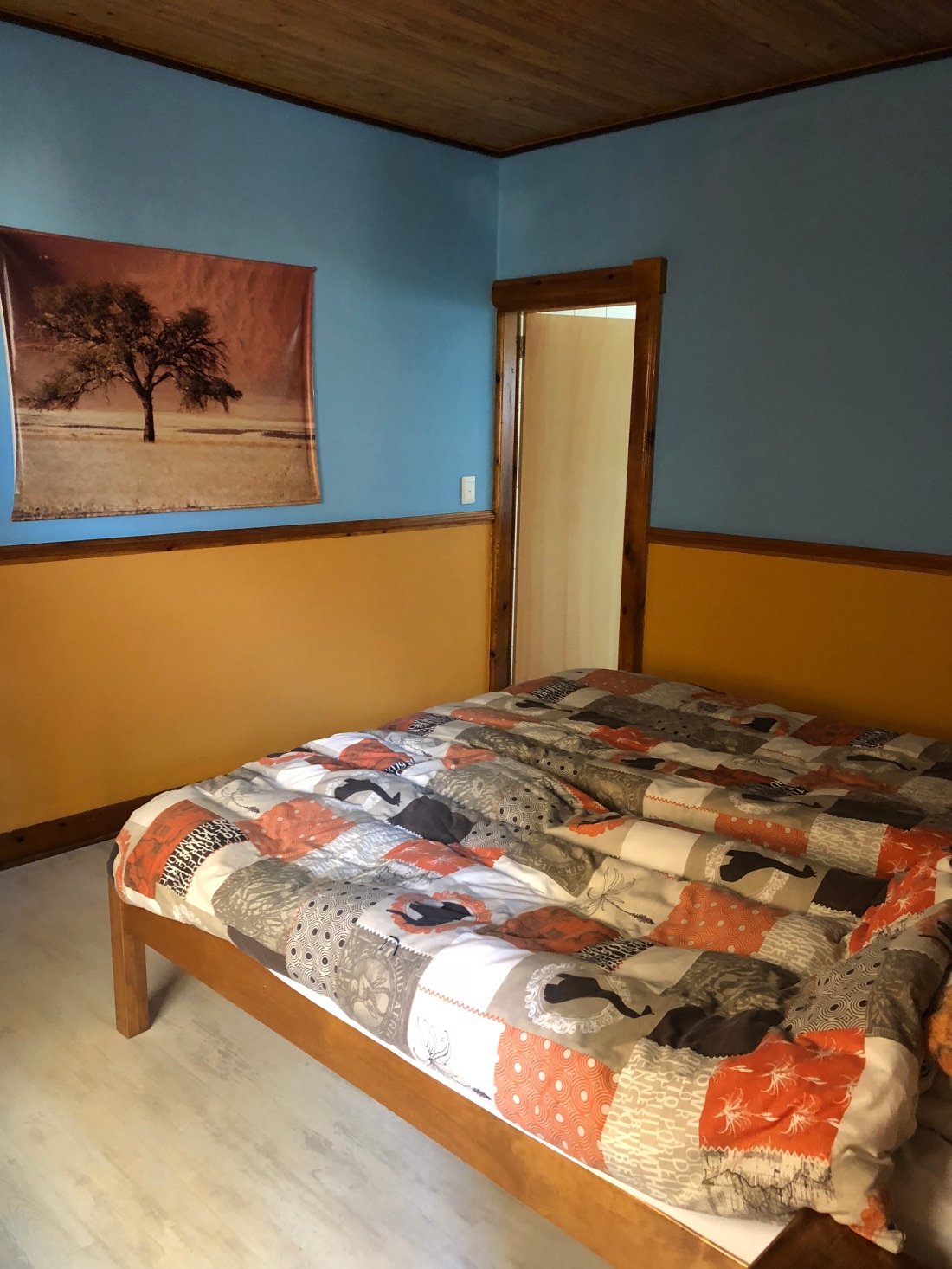 Our first stop was at the Spar, where we bumped into Bob and Tonia Nichols again. We had a long chat with them and managed to find a final few bits and pieces for the onward journey but no compressor or camera battery, unfortunately.

Cornelia wanted to be carried and had another screaming session about our refusal to do so, much to the amusement of the girls on checkout, who imitated her when we paid for our shopping. By the end, she was laughing with them, but she hadn’t enjoyed it at all initially and it infuriated her being laughed at… maybe there’s a lesson in there for her…!

We stopped off again briefly in Henties Bay, a short distance up the coast, to see if we could find this elusive compressor and camera batteries, but without success. We found the perfect hardware store, but again it was closed! To be fair, it was Sunday. So, we settled for a refuel of diesel and a window wash at the Shell garage and went on our way, our car keys stinking of diesel. 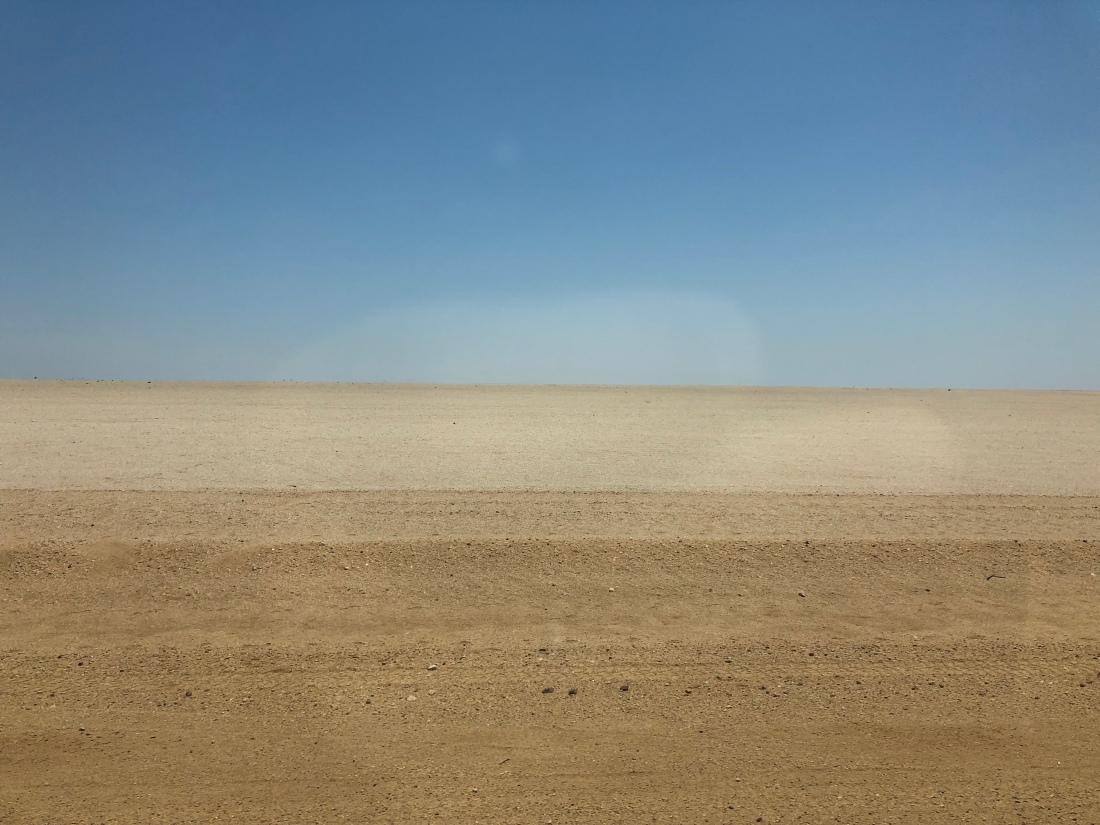 We went into nursery rhyme mode, singing away to ourselves to pass the time. Along the long, dusty (dare I say it, slightly dull) road, we saw a couple on the other side of the road changing a tyre, so we swung the van around and asked if we could help. They needed some help holding the heavy tyre, and I volunteered Ian for that task, while I passed the nuts and bolts. We were only needed for five minutes but they were grateful for the extra strength and we were all glad that it was only 25 degrees with a cool breeze, rather than a stifling and sweaty 40!

I was still driving, as Ian has had trouble with his eye all day, and wasn’t wearing his glasses, so we kept on going until it was time to stop for lunch at one of the now familiar picnic benches. It was in a very exposed area, and with the wind blowing it almost felt chilly! There were some conveniently placed mini dunes, so I nipped behind for a wee, and was horrified to see the whole area littered with loo roll, dirty nappies and the like. This is shameful, given the four large dustbins that were available at the site.

I made the usual sandwiches and sliced apples, and we scoffed lunch quickly, before we were off again.

The plain flatlands now started to change and become more interesting once more. The granite Brandenburg Massif stood out in the distance and as we drew closer to it, we began to see “Elephant” hazard triangles, donkey-drawn carts and at the sides of the roads, locals had set up craft stalls selling crystals etc. More cars were on the roads now and we tag-teamed a couple of vehicles, overtaking each other, catching each other up, and following at a dust-free distance. There were a couple of crowded viewpoints but as Cornelia had now fallen asleep, we decided to just keep going. 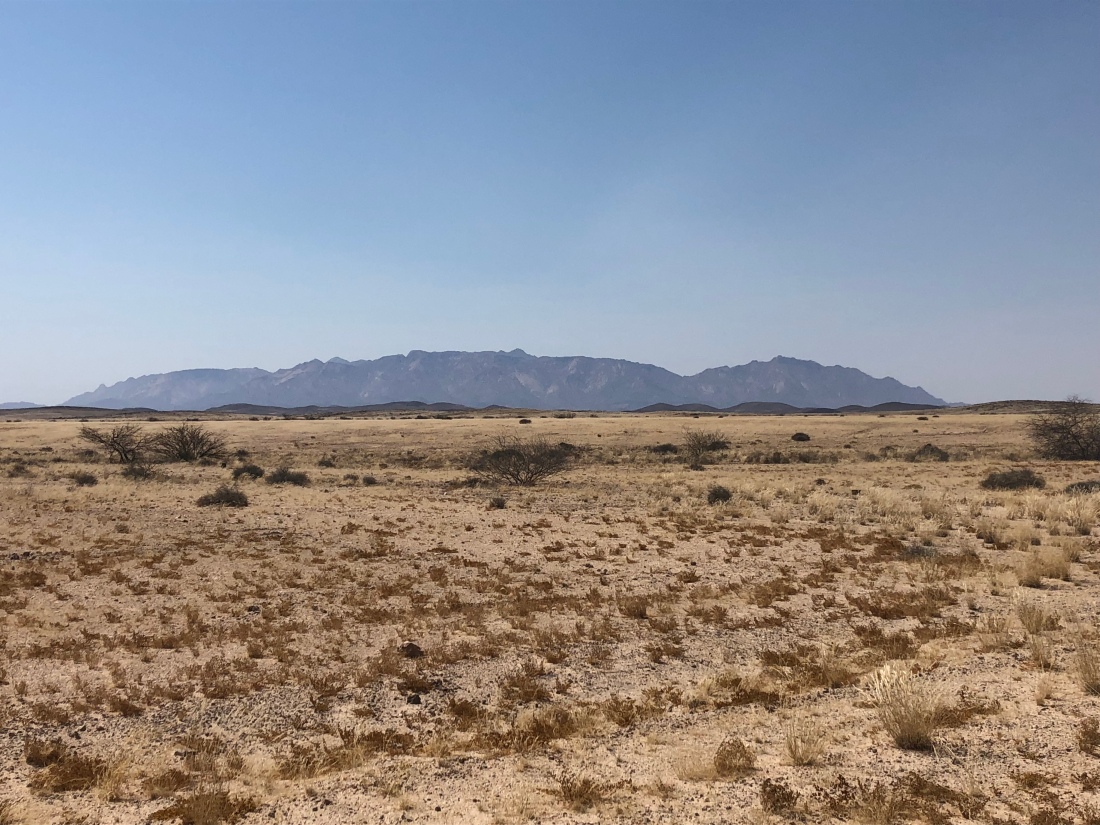 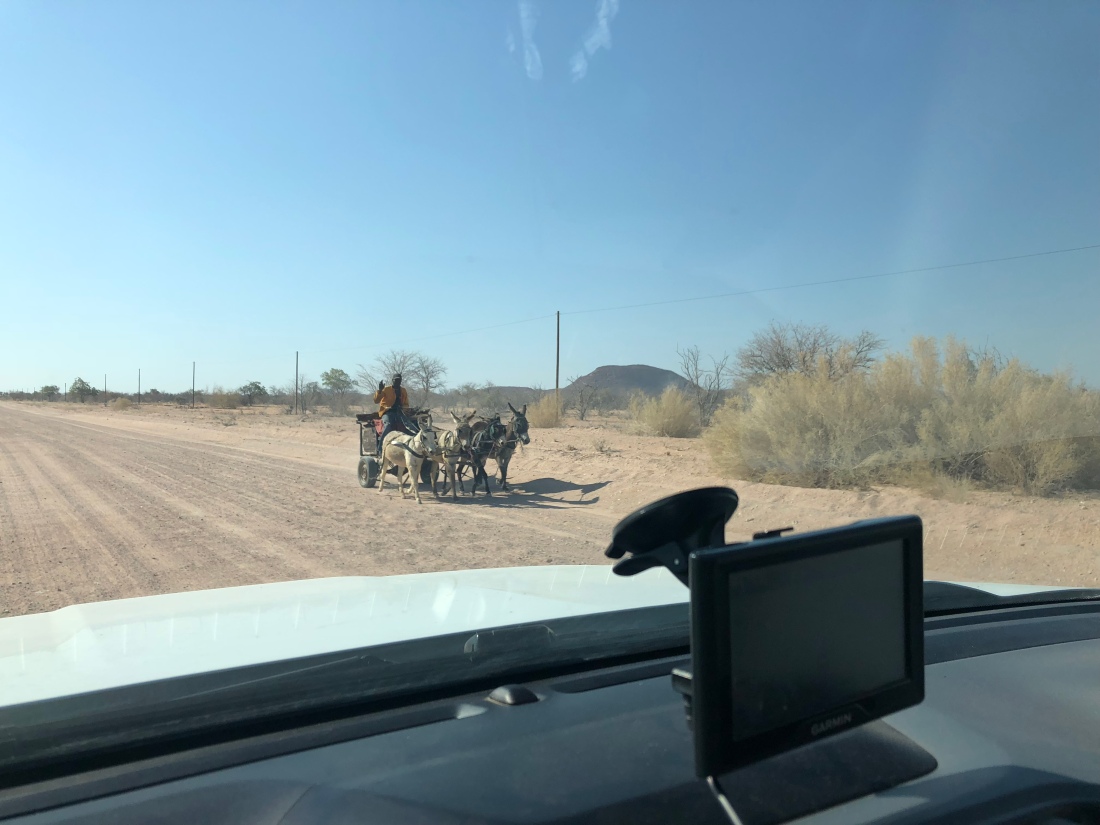 We arrived at Madisa Camp in Twyfelfontein and, although we were initially disappointed that the pool was devoid of water and we couldn’t connect our electricity here, the pitch that we have is fantastic. It is huge, and has terrific views over the dry Gauntegab River bed and surrounding rock formations. The pitch is separated into three distinct areas: the camping pitch (with a socket for small electrical uses such as charging a mobile), a cooking and dining area, with sink and large braii (outdoor grill), and a magnificent open air bathroom, raised on stilts, consisting of a shower on one side and a loo on the other. It is utterly Africa! 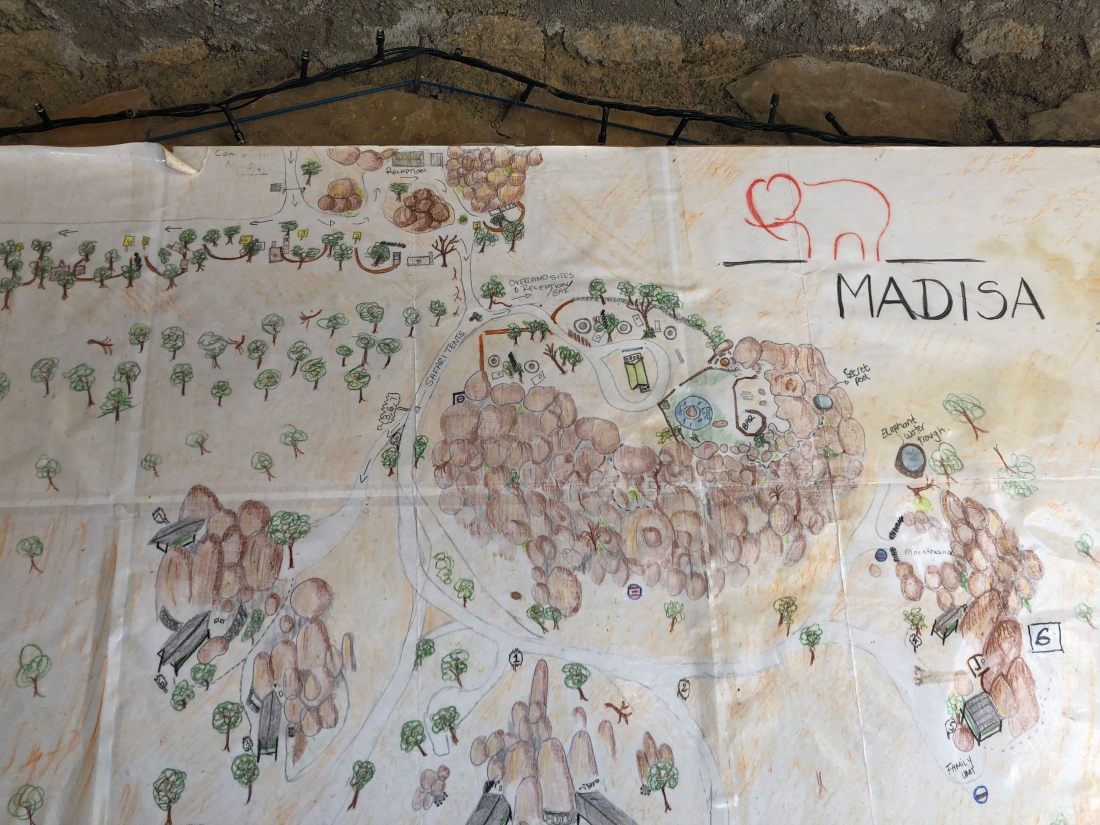 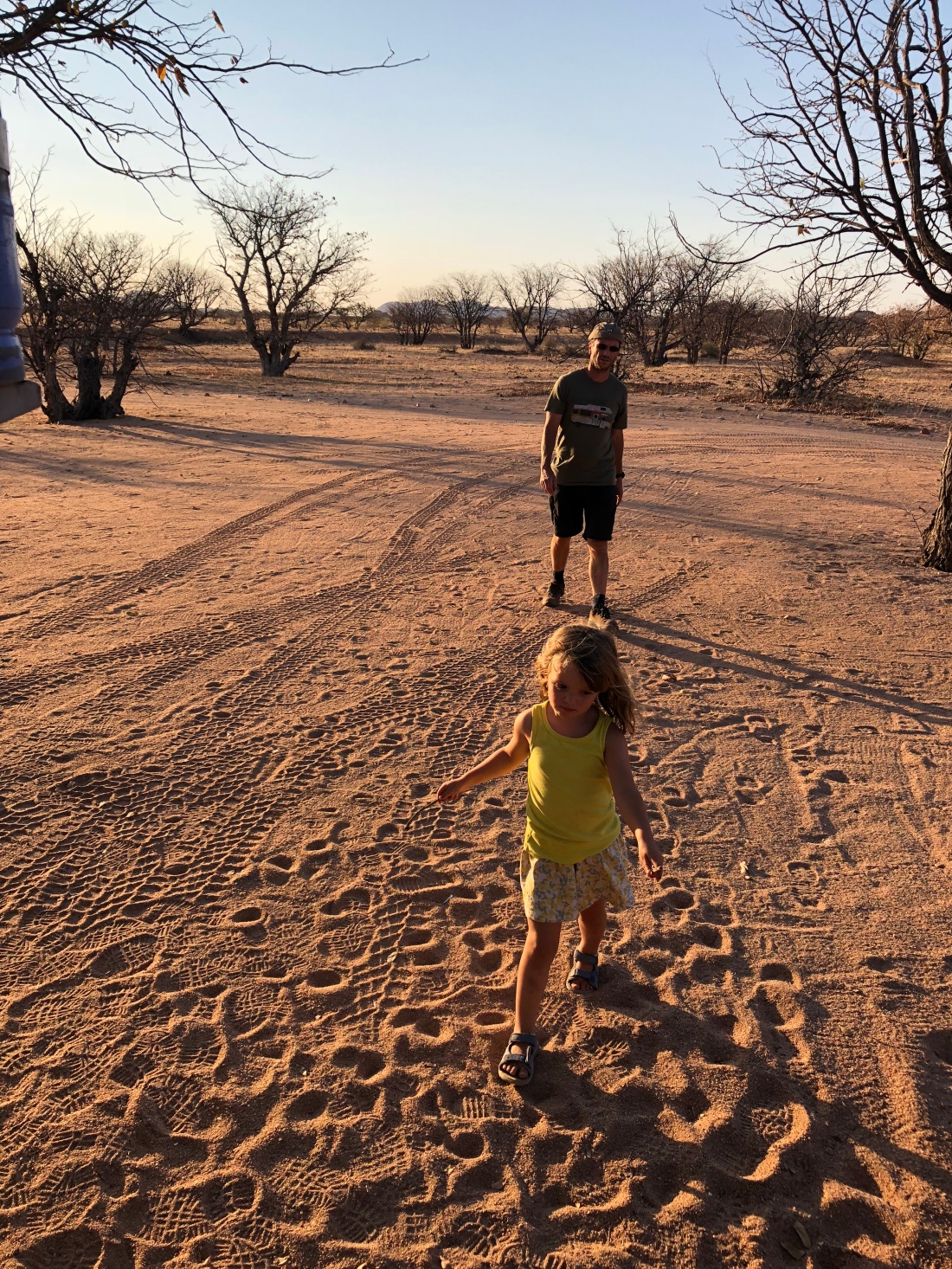 I was keen to cook while it was still light and set to work creating a honey and mustard chicken dish with fried potatoes, carrots and broccoli. While Ian and I enjoyed the lot, Cornelia only ate her potatoes declaring that everything else was “yuck”. Delightful. While we’d been cooking, our nearest neighbour (whose pitch is about 150 metres away) passed by and so I waved and he stopped to chat. As always, despite being German (or Austrian or Swiss), his English was perfect and he told us how he’d had a flat tyre today (no problem, he said, I can change one of those in fifteen minutes…!) but had then discovered that his spare wheel had fallen off at some point, due to a broken bolt that should’ve held it securely. I can’t imagine how awful it would’ve been if the car had punctured whilst in the middle of nowhere, rather than at his previous campsite. 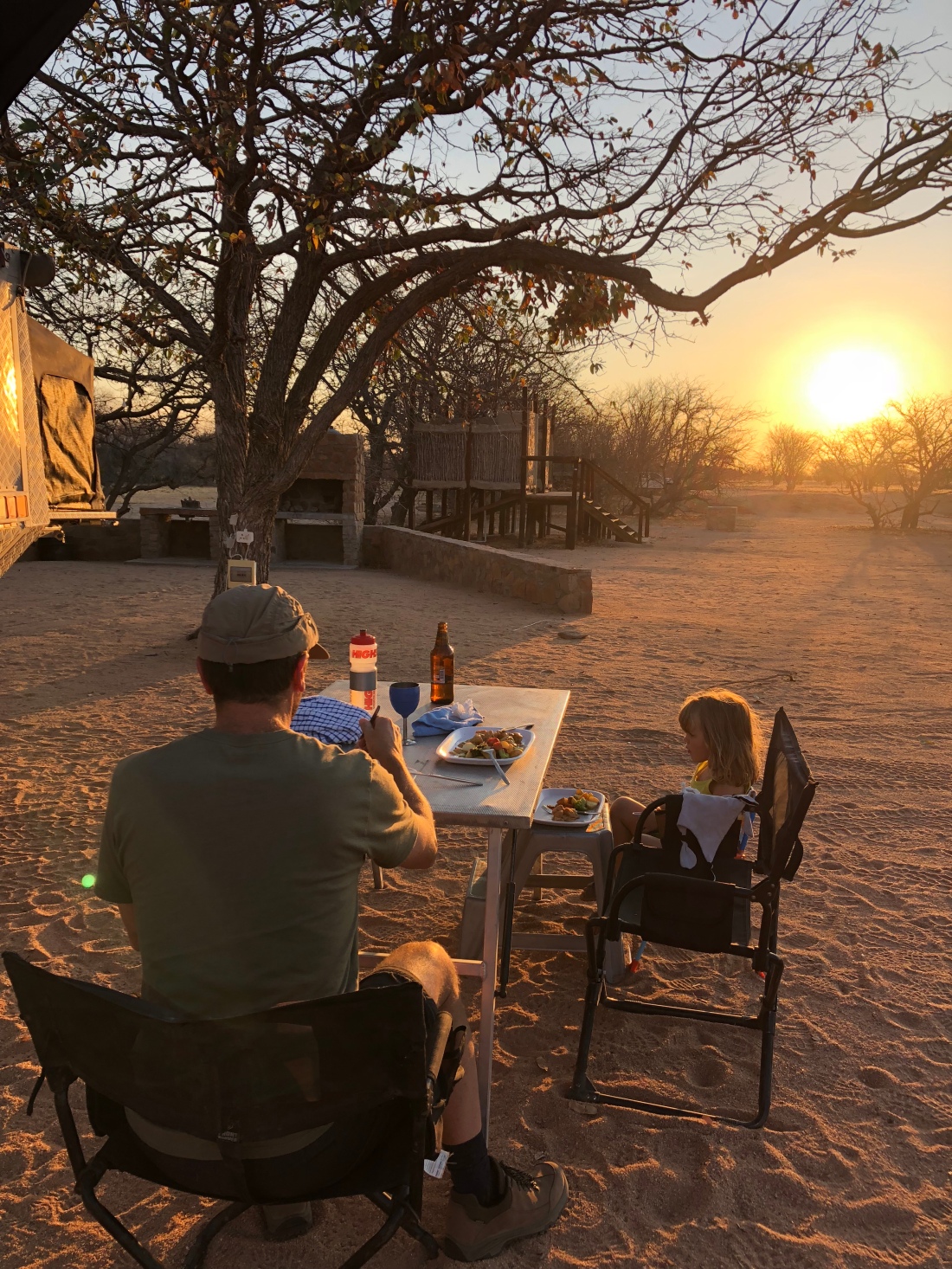 After supper, Bugsy entertained us with a little show that she’d been wanting to put on. This turned out to be a talent show, and we all had to participate. I won, with my thigh-slapping extravaganza that made her laugh out loud, and before we knew it, we were all up, dancing badly and madly whilst slapping our thighs.

Ian and I washed up together and then it was time to try and get Cornelia to bed. While she went quite willingly, after her stories she couldn’t settle, wanting me to go and cuddle her and chatting to us from inside the tent. (We were outside star-spotting again.) 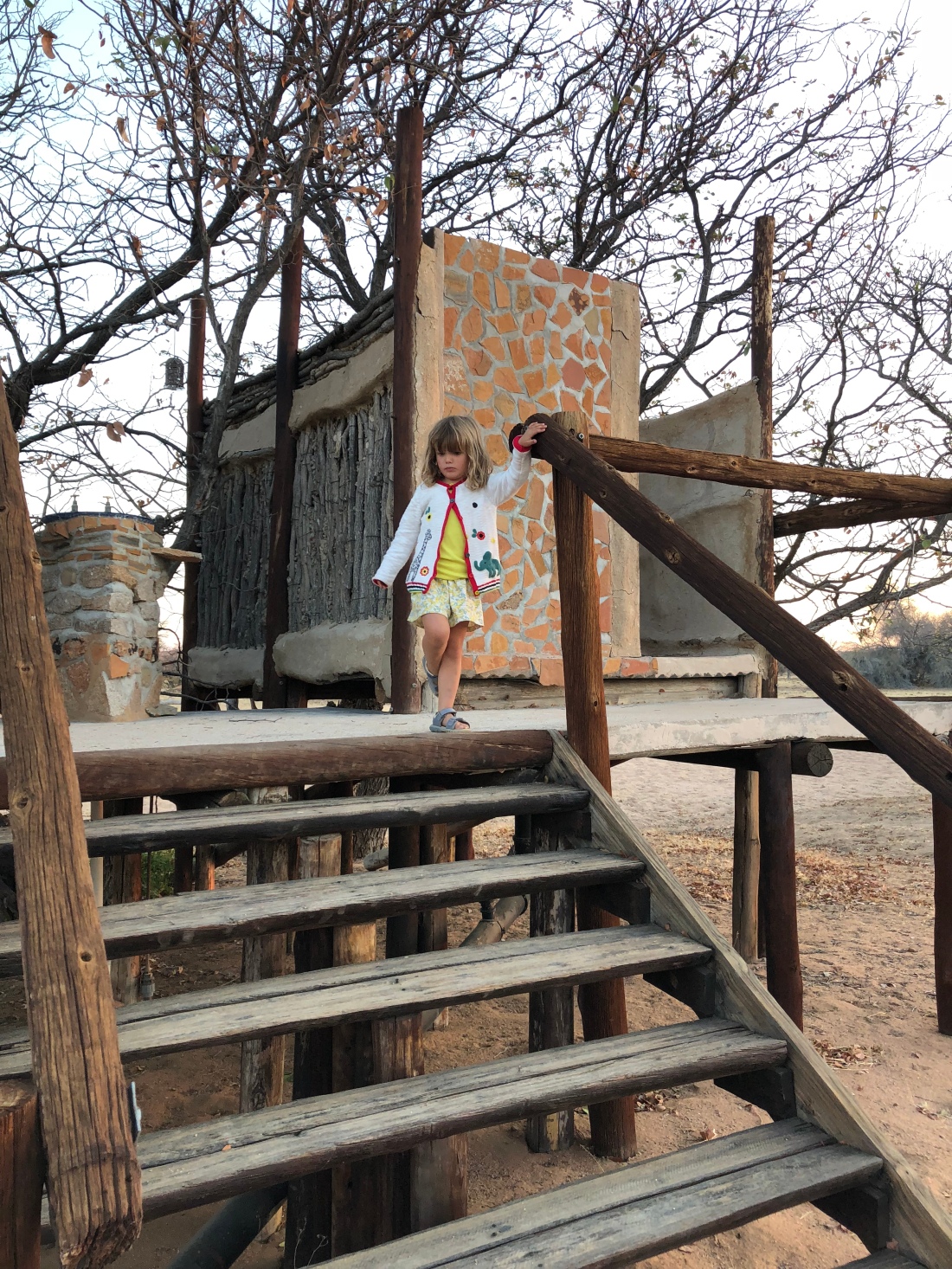 Eventually, the buzzing of mosquitos was too much for me, so I headed inside, followed shortly by Ian. But opening the hatch a couple of times had allowed a couple of the evil creatures in, and so the three of us were now trying to hunt them down and squash them. Once we’d eliminated the three we could see, Ian burned one of the mosquito coils, just to make sure that any hidden ones wouldn’t survive long enough to bite us in the night! The warning of a burning coil was enough to ensure Cornelia stayed in her bed now and soon after, both her and Ian were sound asleep.