Oh, waking up on the last day of this part of our adventure felt bittersweet! I am so excited to be going home and seeing everyone, but we are having such fun and have really enjoyed all the different parts of Part Two of our World Trip!

Cornelia sat at the desk and ate her breakfast while I got ready to go for my final run in the States, and my first since my long Bermuda run. I was a bit worried that my legs would be a bit sore, but actually, they felt great and I felt quite strong and fit as I pounded the pavements to Boston Common then down to Charles River. I crossed a footbridge and ran the length of the little island, and retraced my steps back, before crossing a long bridge across the river, and running back on the other side. I love a good bridge run! It was extremely windy and noticeably colder than yesterday, and I was glad of the jacket that I’d taken with me. 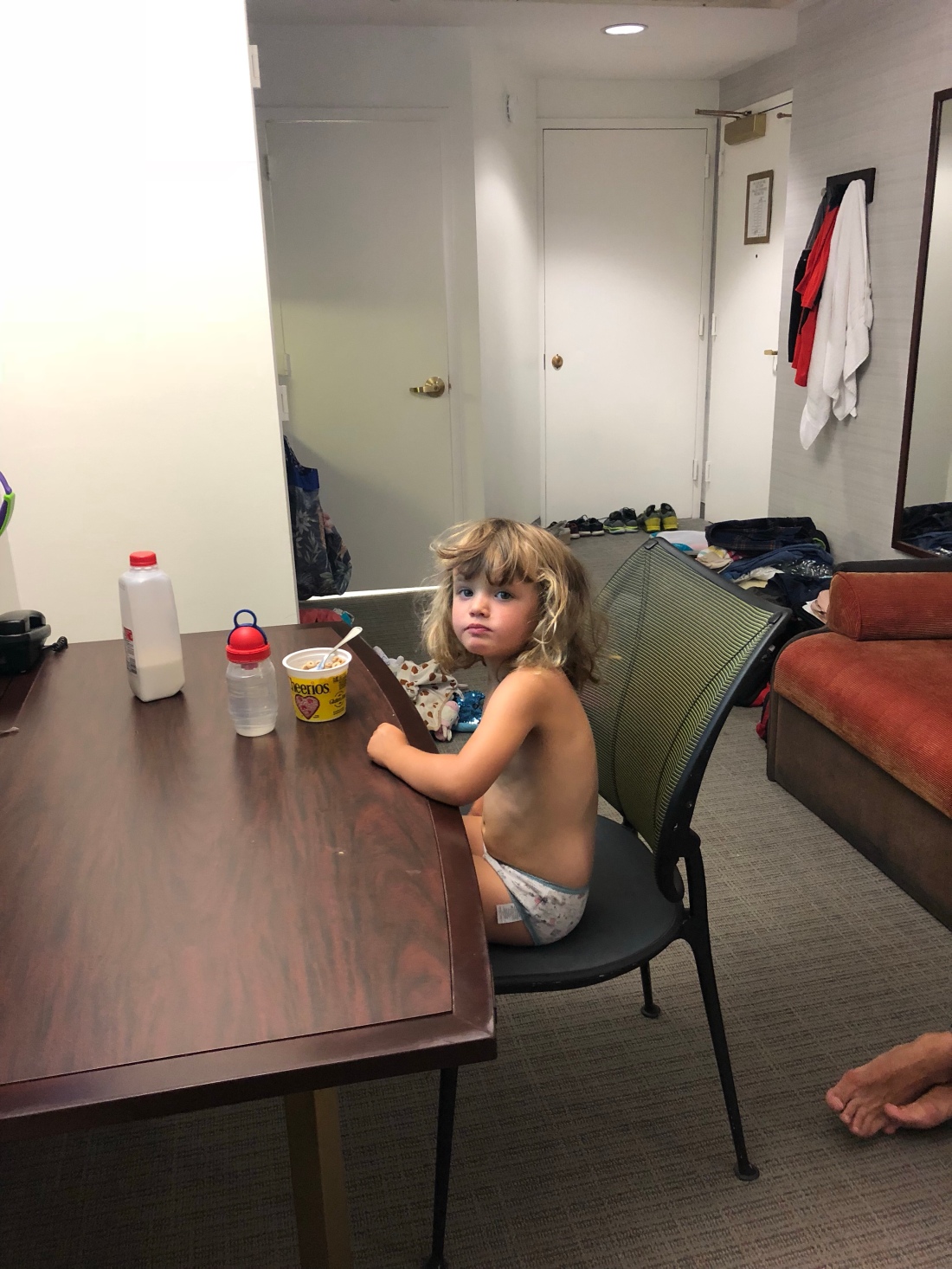 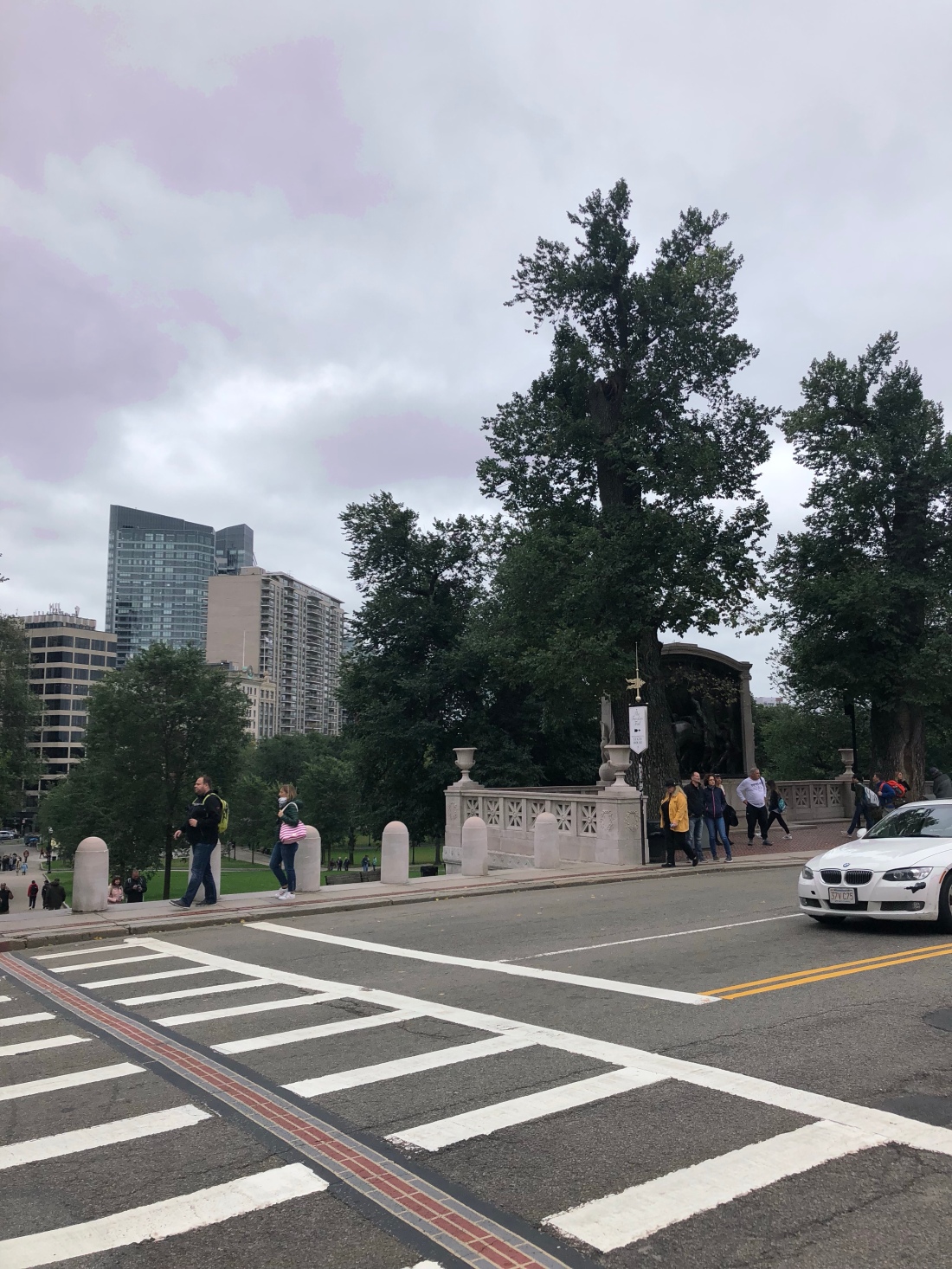 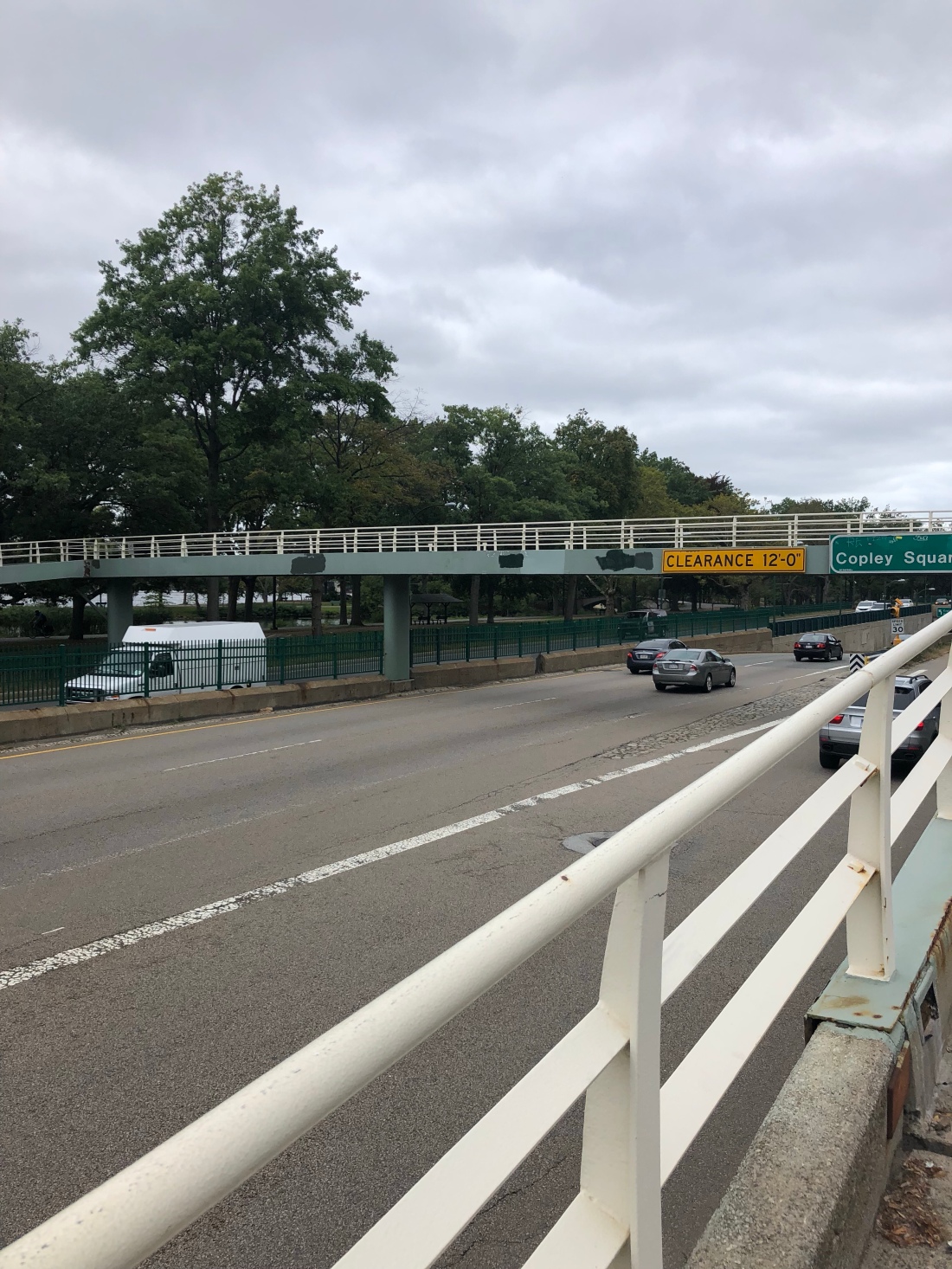 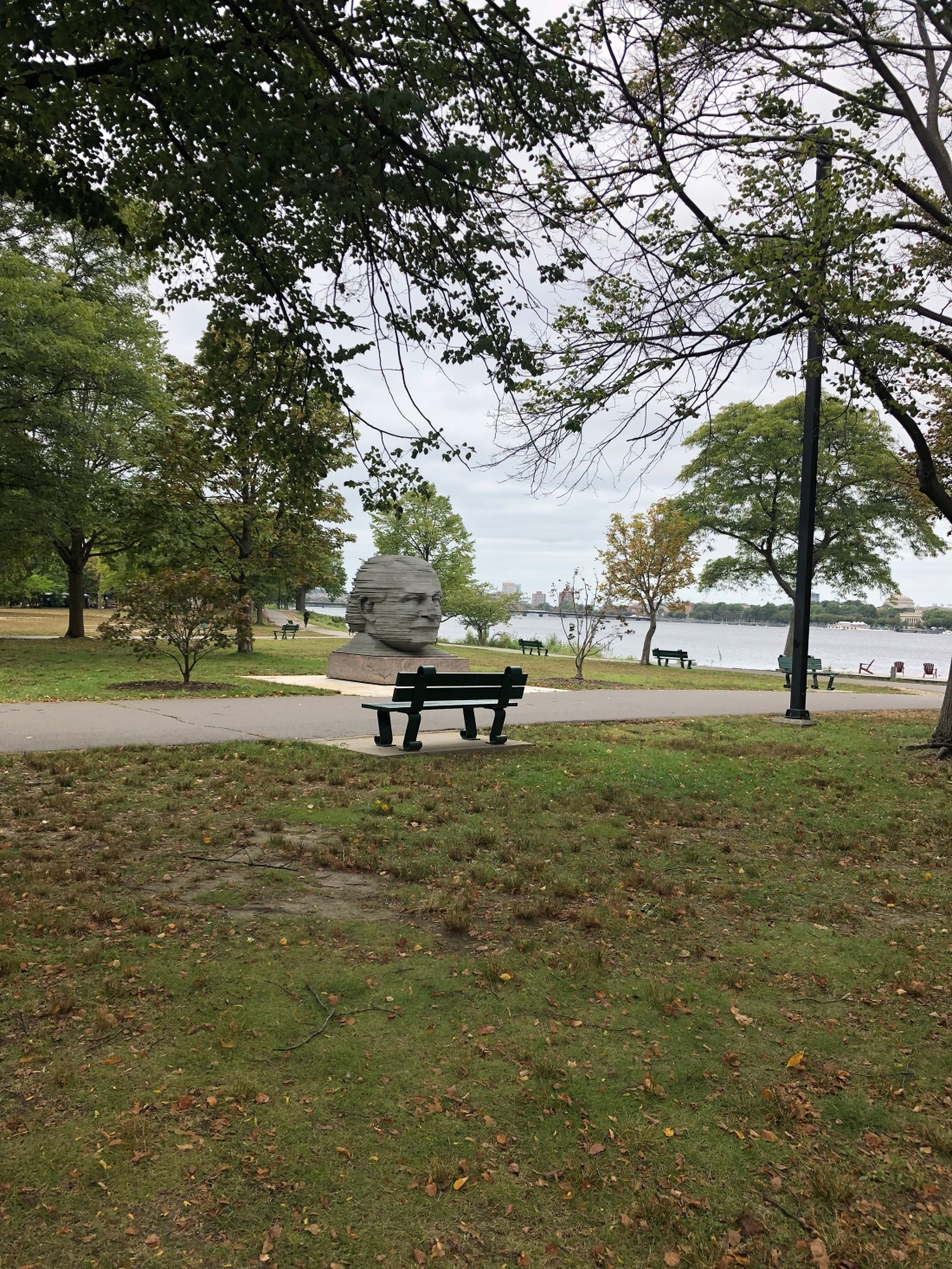 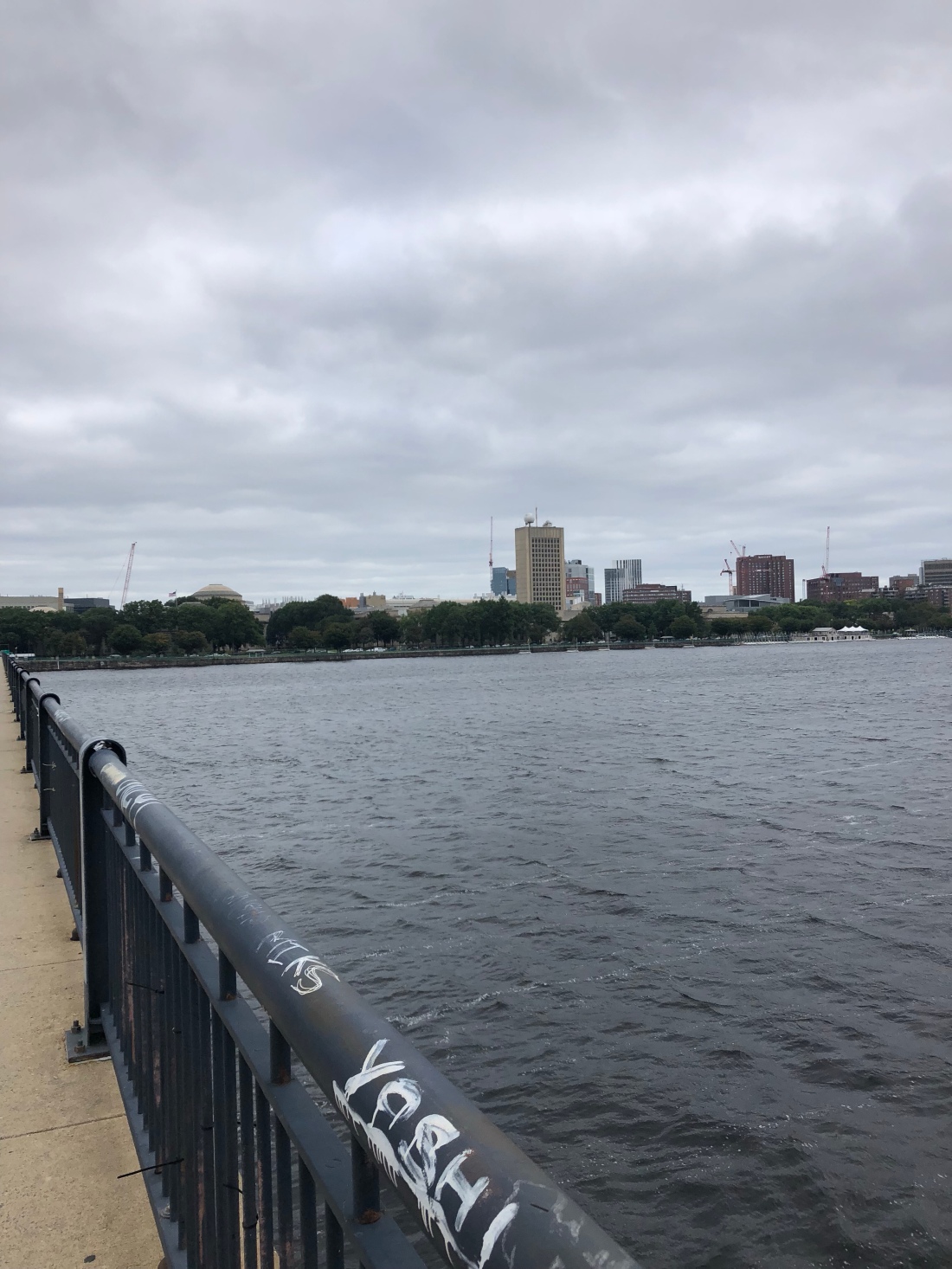 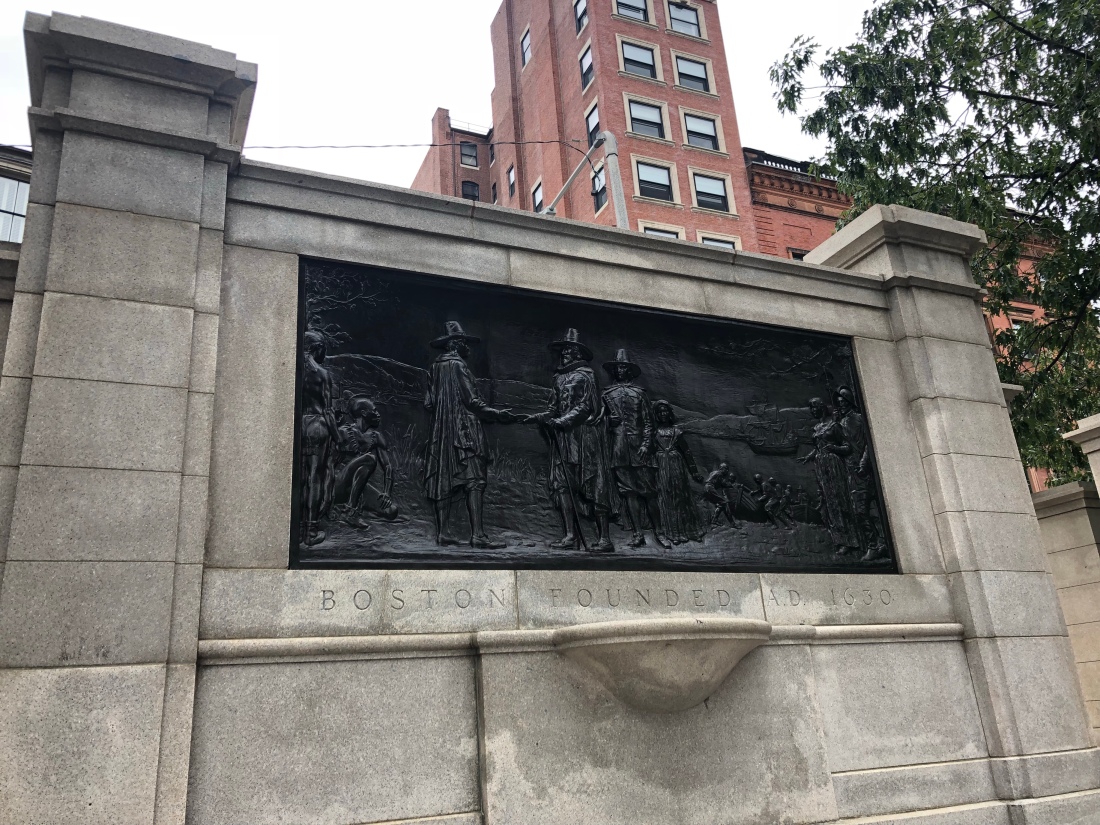 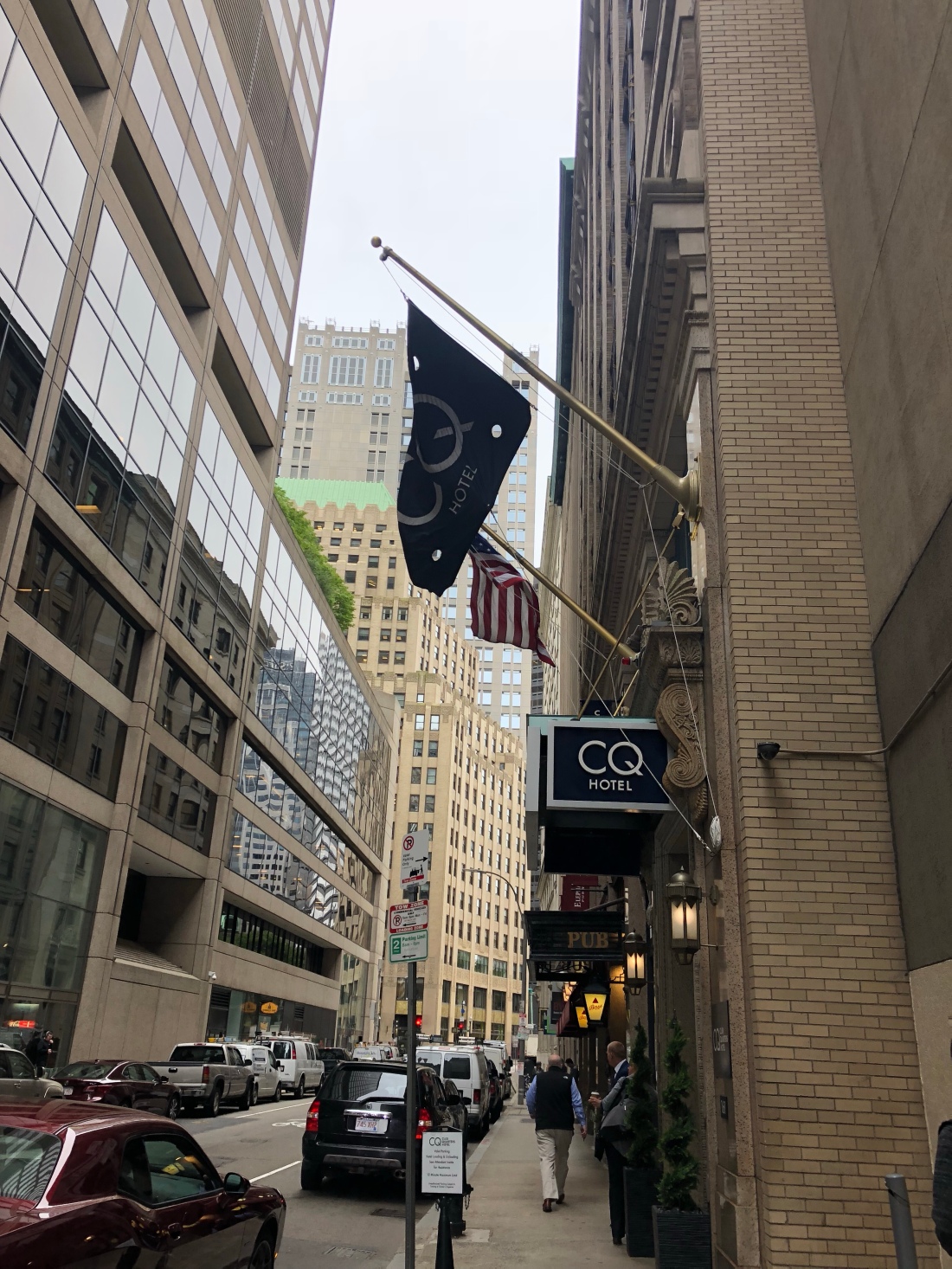 The route was just over five miles and I made sure to take lots of photos so I would remember all the sites I had passed. Boston certainly has plenty of history to enjoy!

I collected Ian and Cornelia from the hotel who had been playing Lego while I’d been out, and we set off again for Boston Common and the playground we’d visited yesterday. We decided to have a picnic there and stopped off at a small, local sandwich shop for our lunch. It was still quite windy but we wrapped up and sat on a bench by the playground and enjoyed our sandwiches. Although they were made with normal sliced bread, mine was stuffed so full it was almost impossible to eat. I ended up throwing away half of it, as I always struggle to eat a lot after a run, however short. 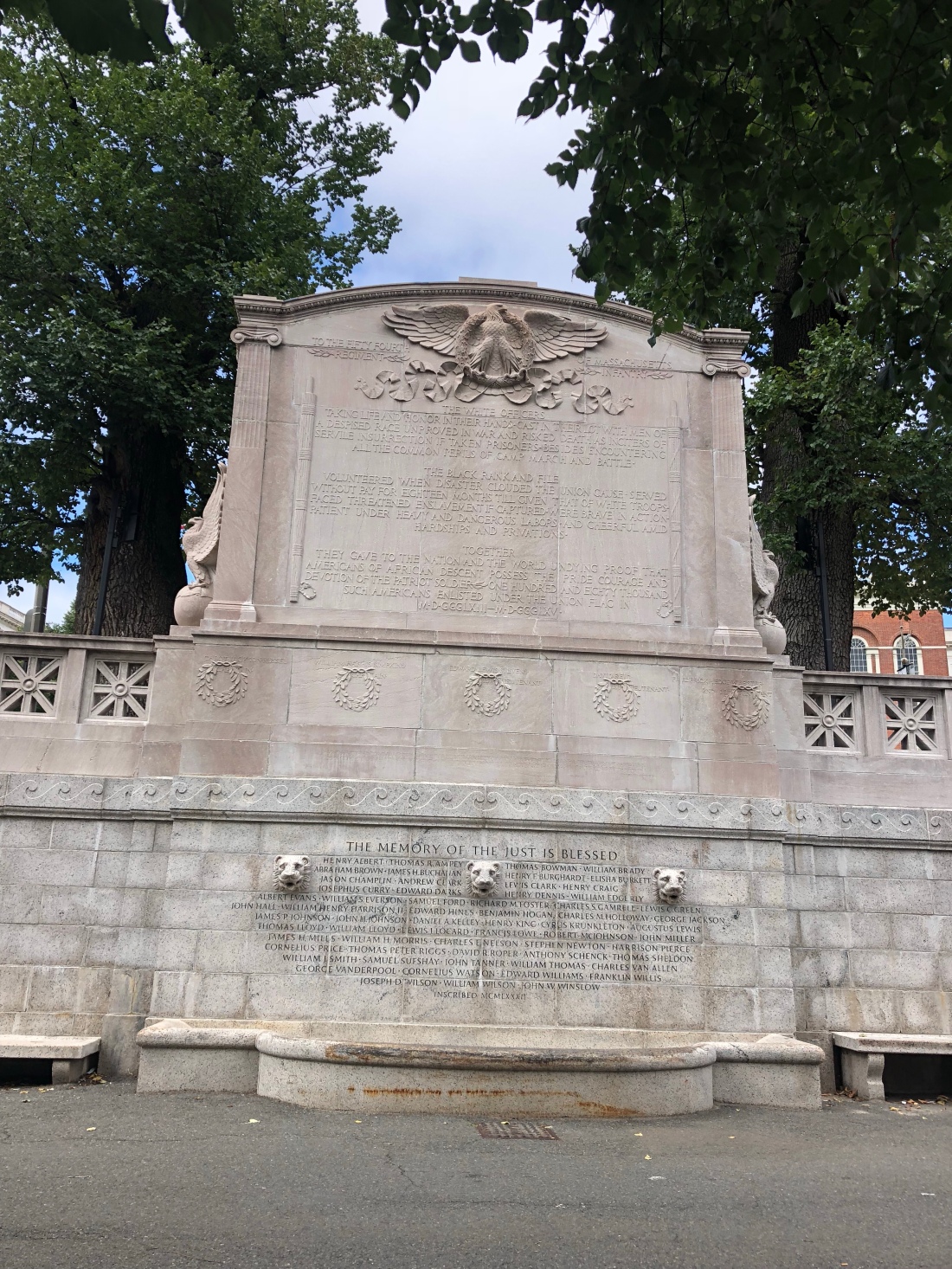 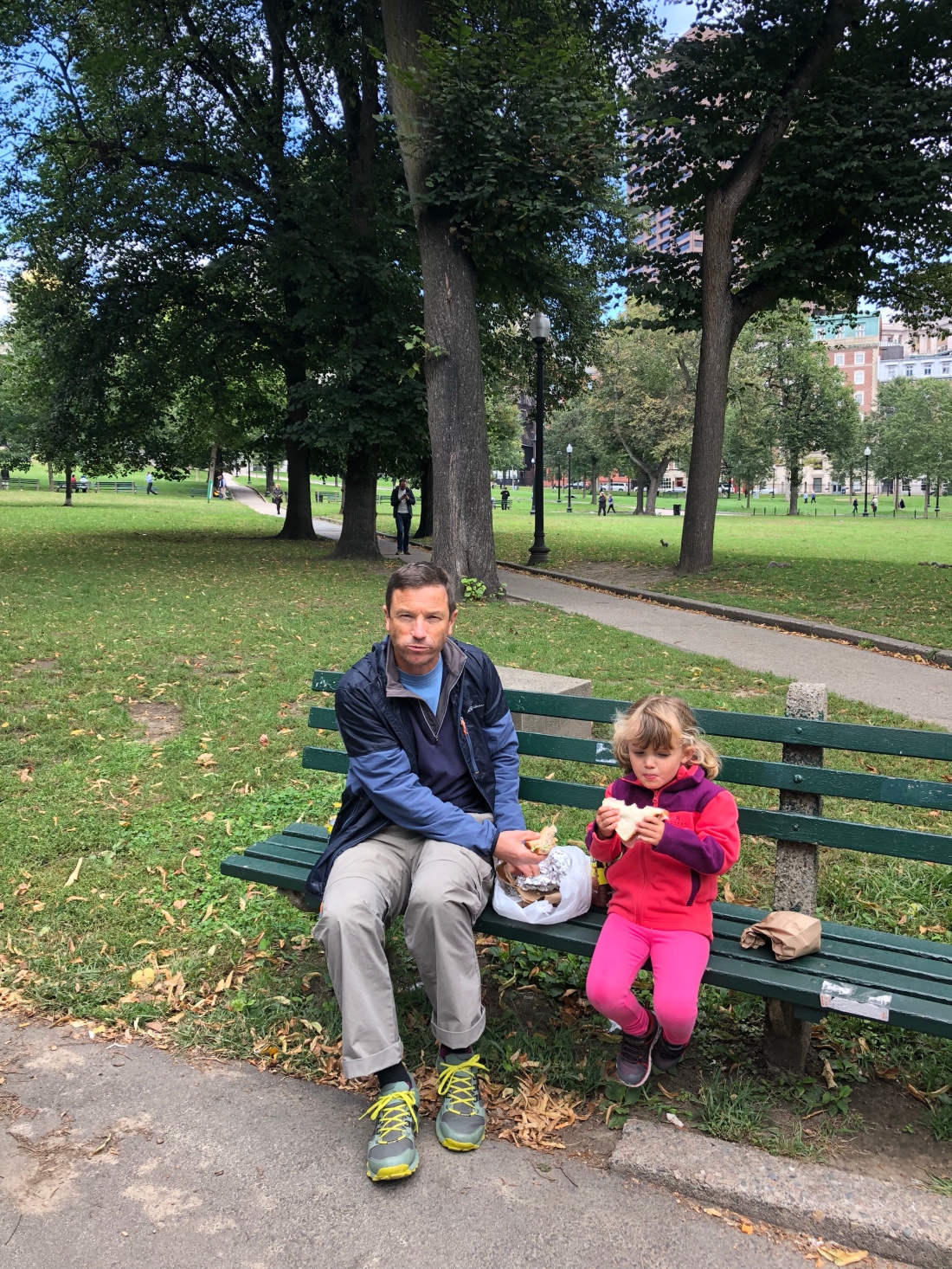 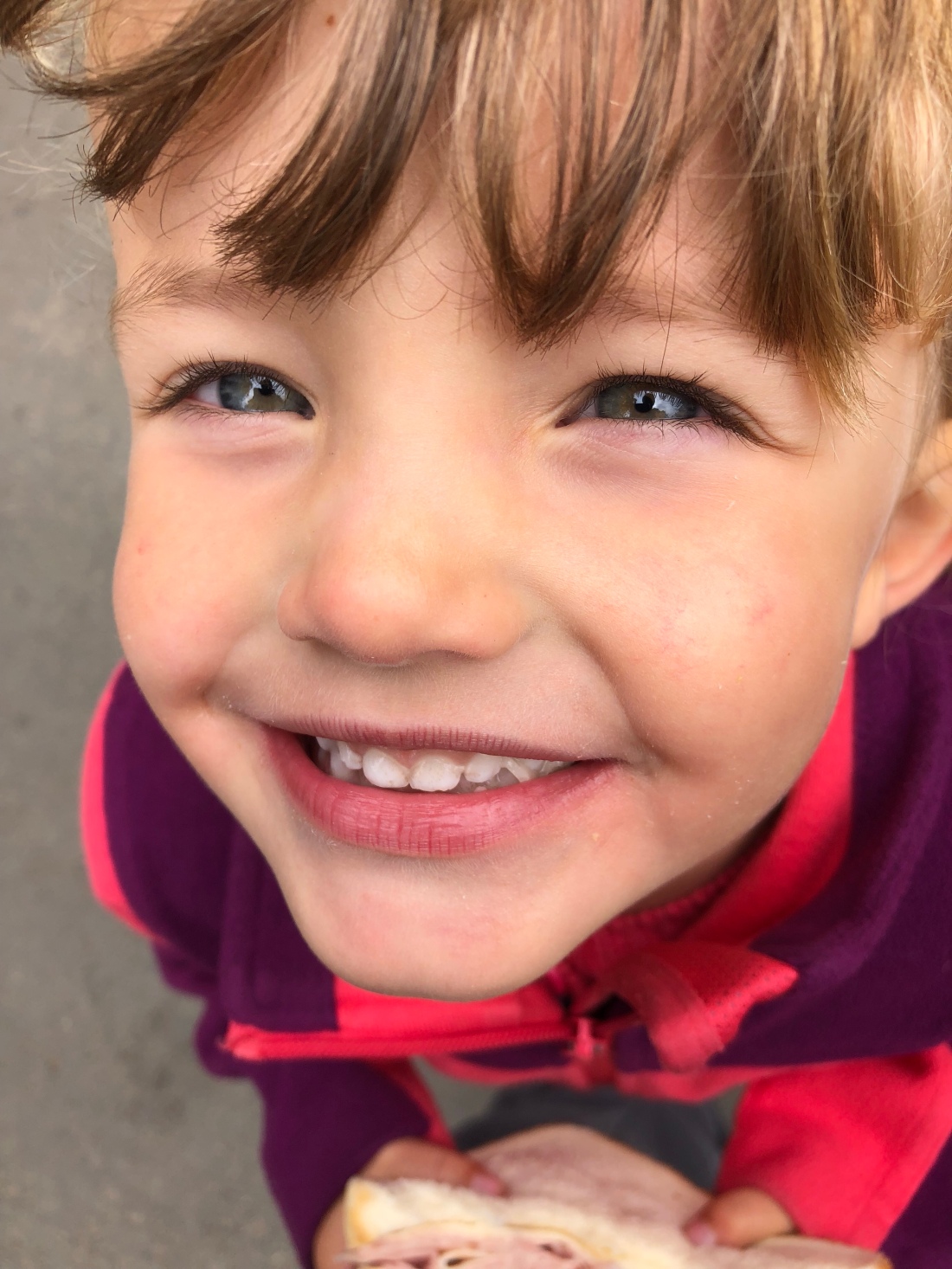 I left Ian and Cornelia to play, and I returned to the hotel to pack. I had pretty much finished by the time they returned and together we finished the last little bit, while Cornelia watched some TV.

We took our luggage downstairs and left it there for a while, enjoying a cup of tea in the lounge area, before our Uber arrived to whiz us off to the airport. Cornelia gave Carla a massive hug goodbye and we were sent off like royalty. It was such a lovely way to finish our holiday here.

The trip to the airport took no time at all (unlike our journey the other way…) and we had to wait for the Norwegian Airlines desks to open. Our flight was already delayed by an hour, much to our great horror. I was really worried that this delay would be a bit too much for Cornelia to cope with. She was already starting to break down, crying over the smallest of things. For example, she became hysterical when she thought Daddy would have to look after all the luggage if she fell off the luggage trolley and hit her head and had to go to hospital… blimey!!! 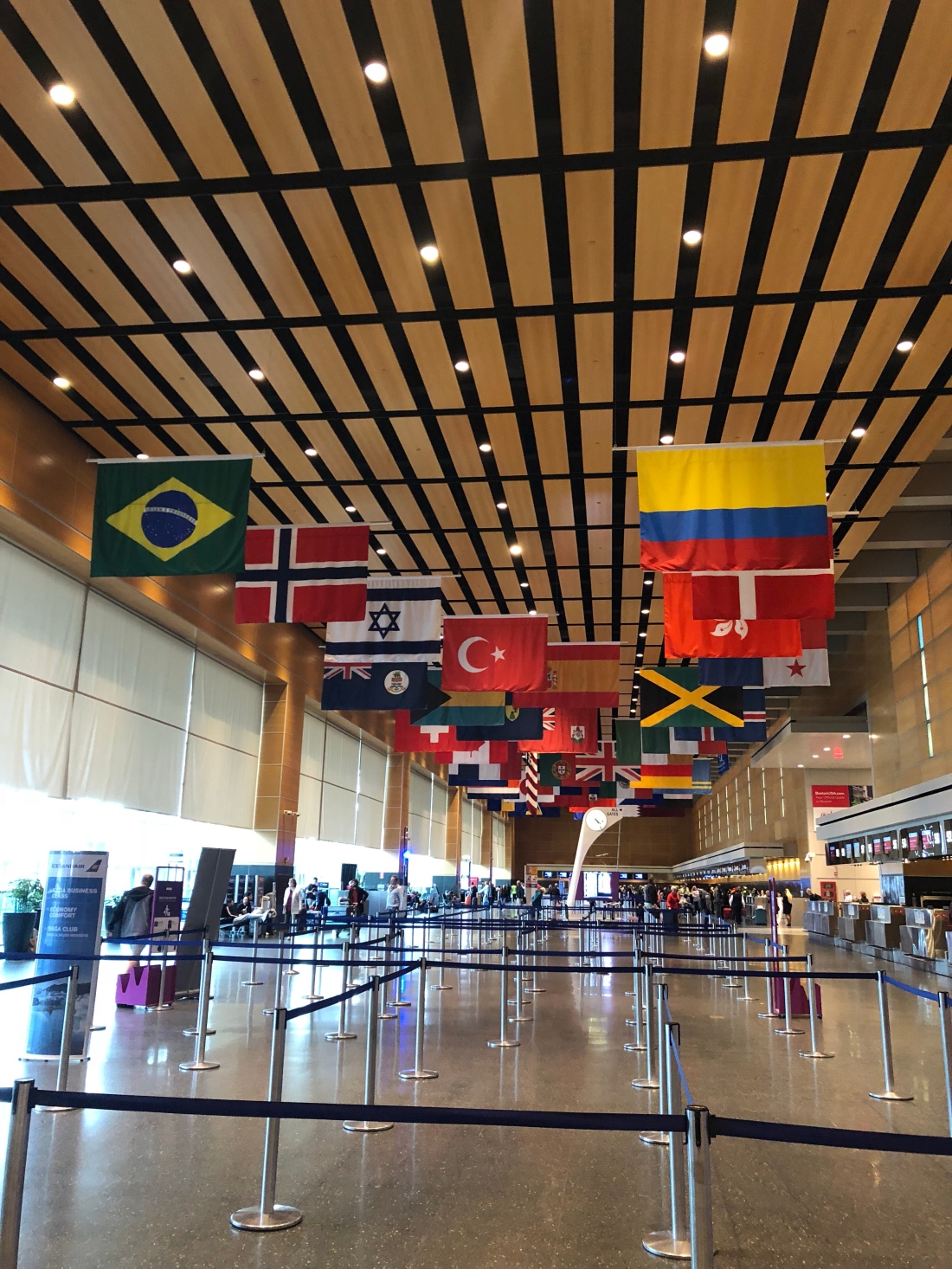 Tears aside, she did brilliantly at the airport, passing time on her Fire Phone, dancing with me, having a unicorn adventure with Daddy and being the “T” in Boston. 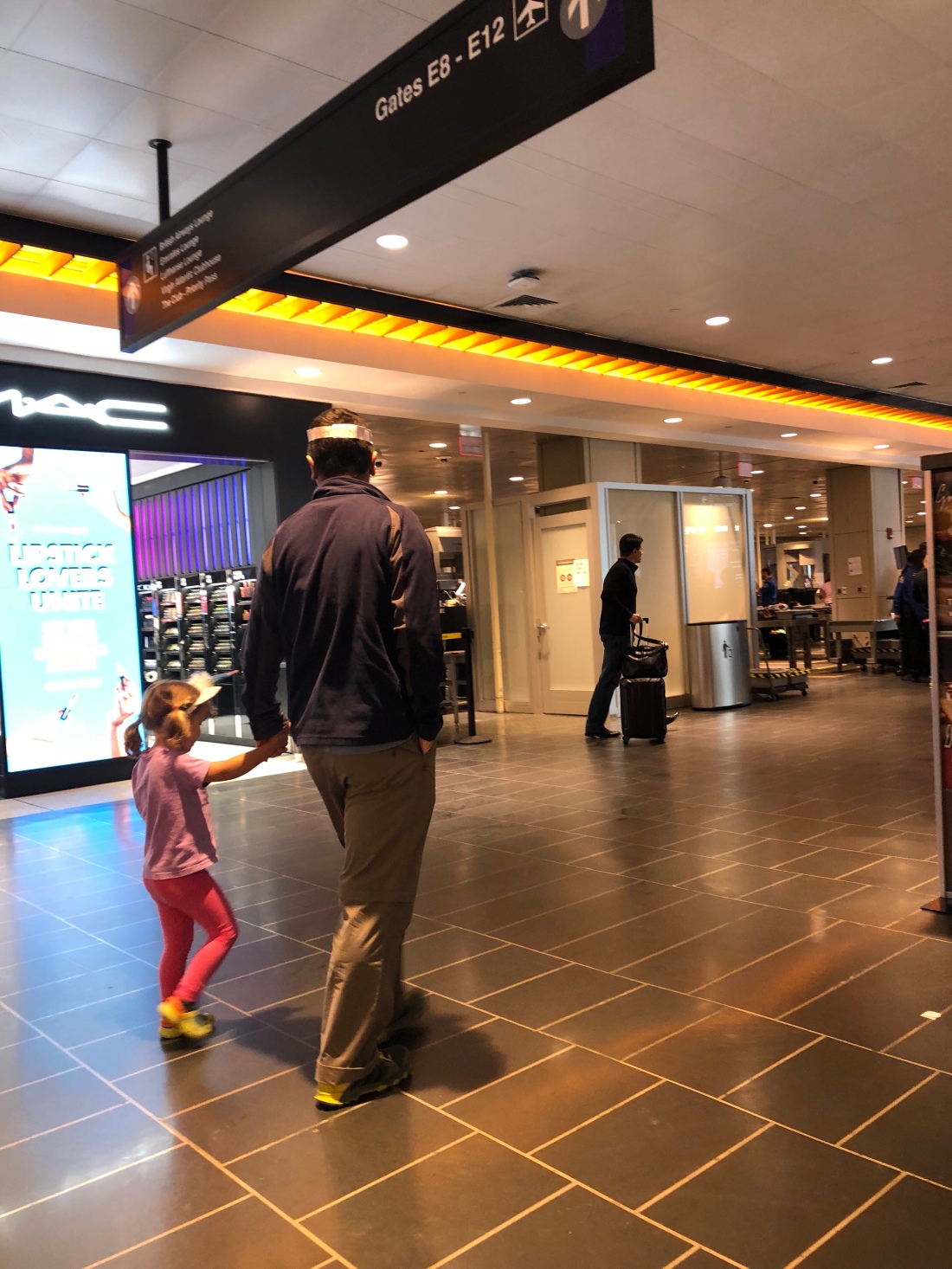 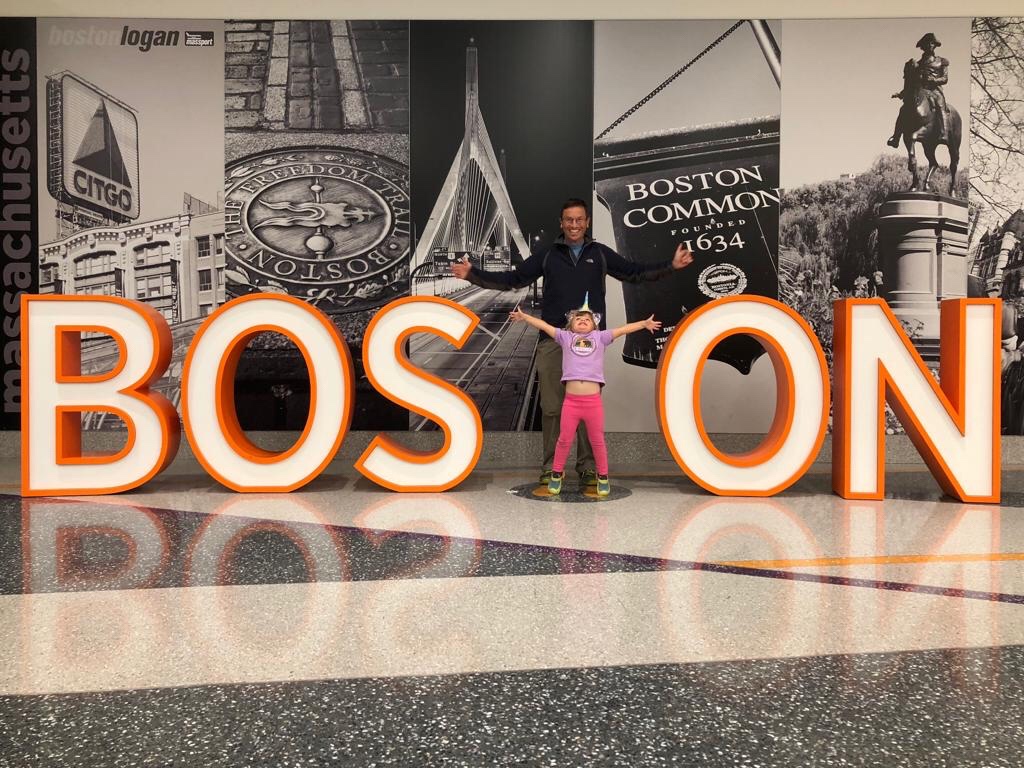 At last, we boarded the plane but it was gone 22:00 by the time we took off. I’d agreed with Bugsy that she would lie down and go to sleep once we were on the plane and she was good as gold… she negotiated a twenty minute Bugs Bunny cartoon, then stripped off, curled up on me, and fell fast asleep for the entire flight.

What a way to end this part of our adventure. 😍 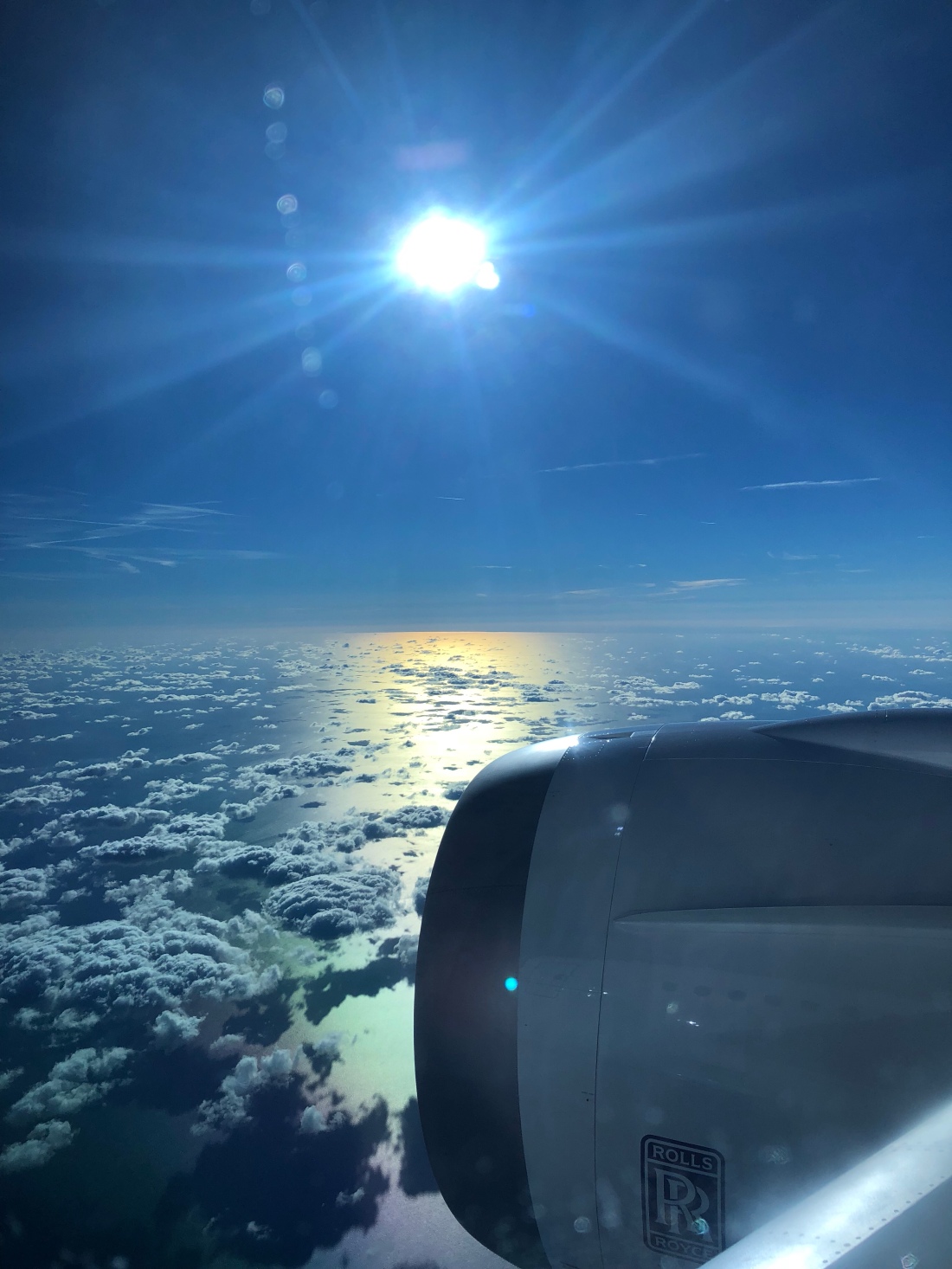 2 thoughts on “The end of the second leg”