Another night of Cornelia sleeplessness… she woke just after midnight again and I went in to her… and ended up staying all night! She was awake for nearly three hours again, just wide awake unable to sleep, despite really trying! When she finally dropped off, I suffered with terrible restless legs for another hour or so. I woke up rather grumpy, to say the least, and wasted most of the day being quite irritable.

Ian came into the bedroom to wake us at 09:30, so I hauled myself into the shower hoping that might clear my head a bit. Cornelia was good enough to eat her breakfast swiftly, while we packed up our bags and readied ourselves to leave yet another apartment. 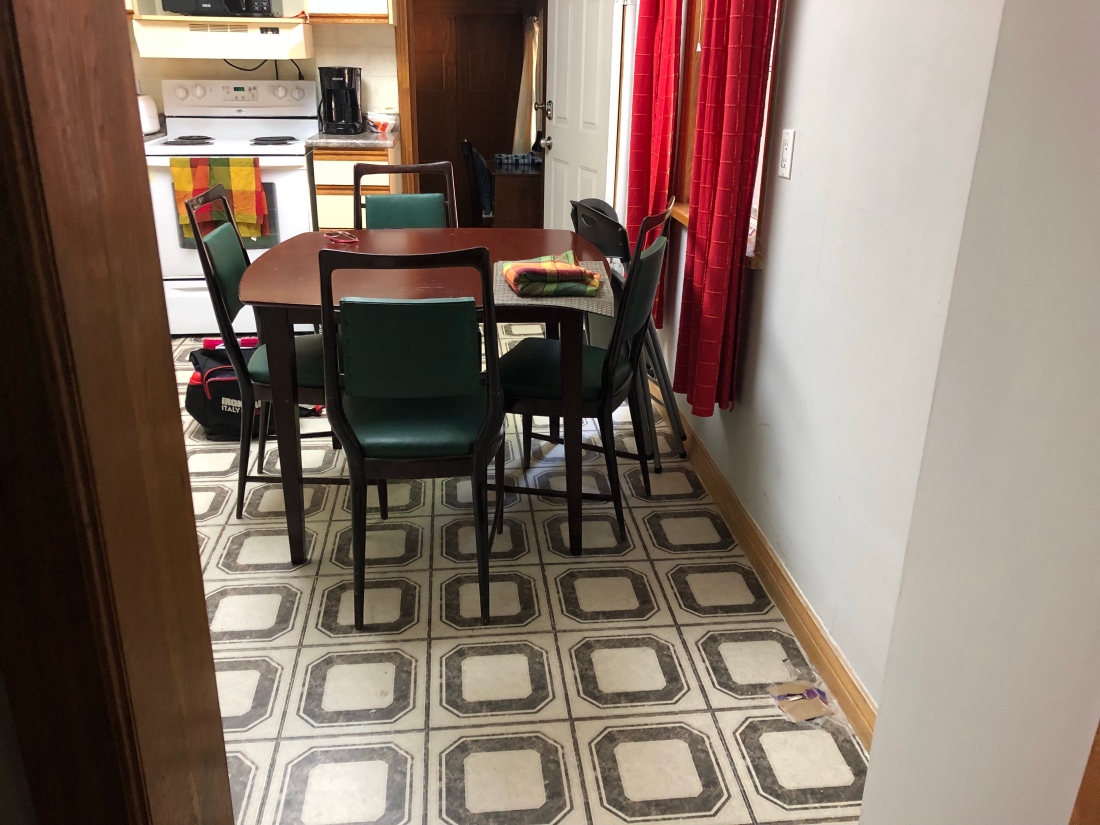 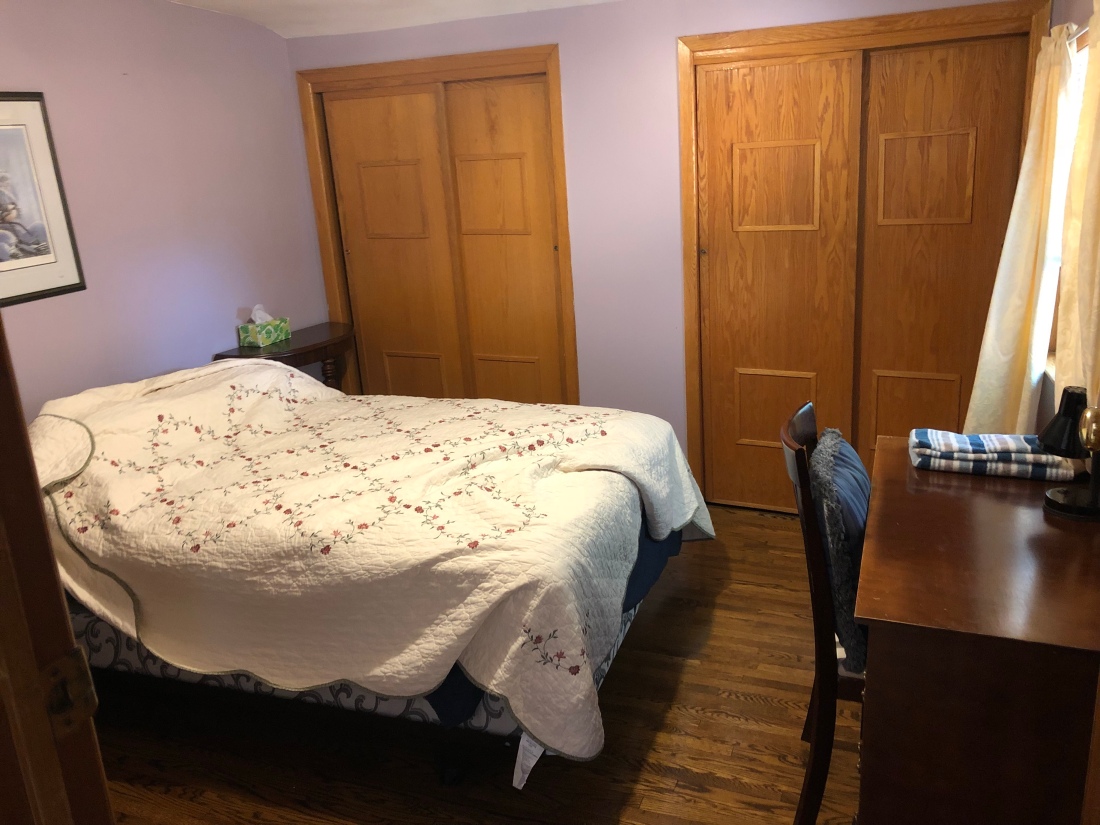 We were due to return the hire car around 18:00 at Toronto airport, so had a few hours to spend in the city first. Obviously, another trip to High Park was in order, and the time we drove down there, with the car packed. It was very busy, as we had expected for a Saturday and the whole park was buzzing with big groups of families and friends holding birthday parties etc. As we walked from the car park down to Castle Park, we passed through the zoo again. Today, the area next to the llamas had been opened up and children were able to feed the llamas, clear up hay with rakes and spades, and most excitingly, feed the capybaras. There can’t be many four-year-olds that have fed a capybara! Cornelia was nearly as excited as I was! 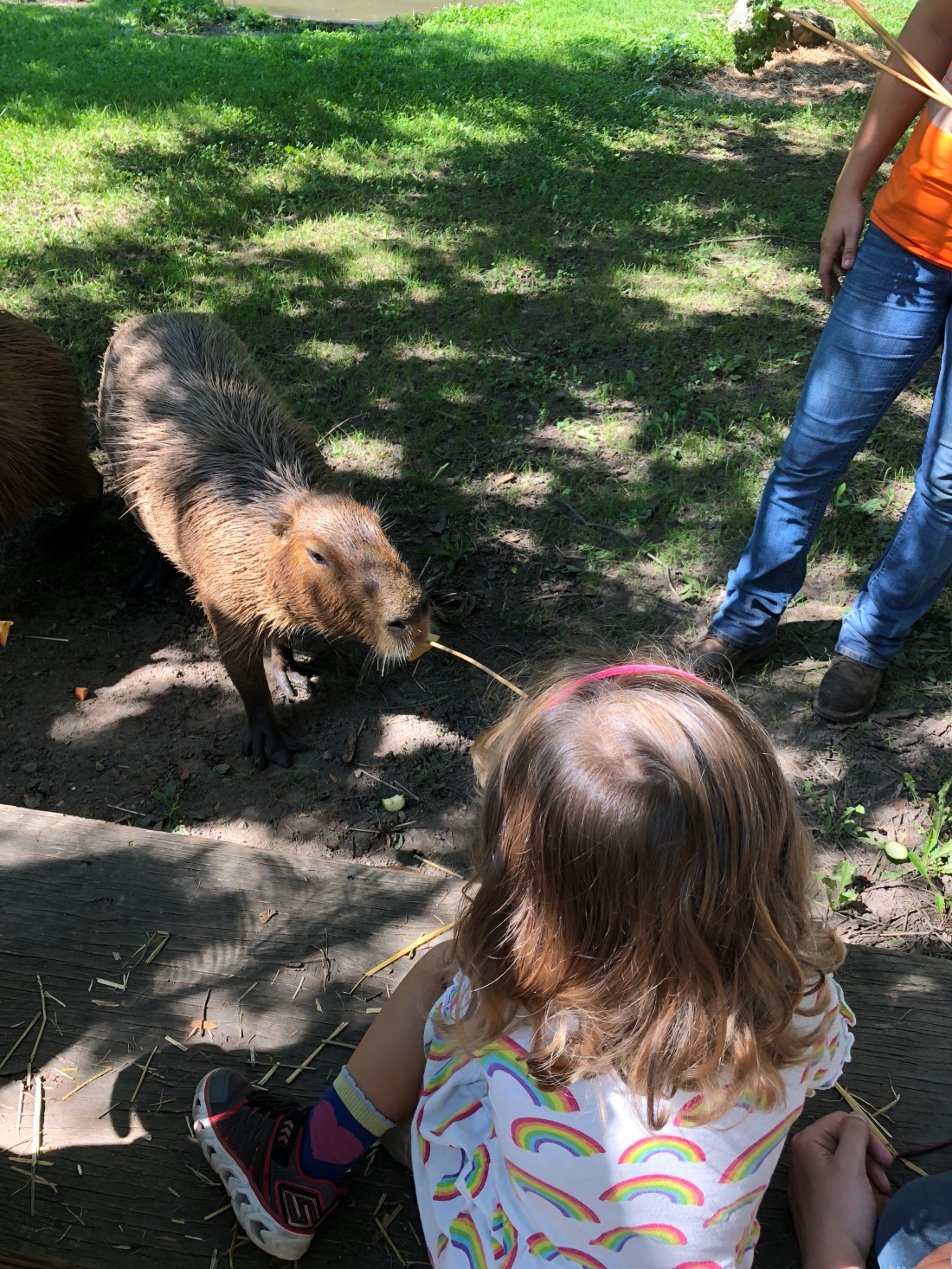 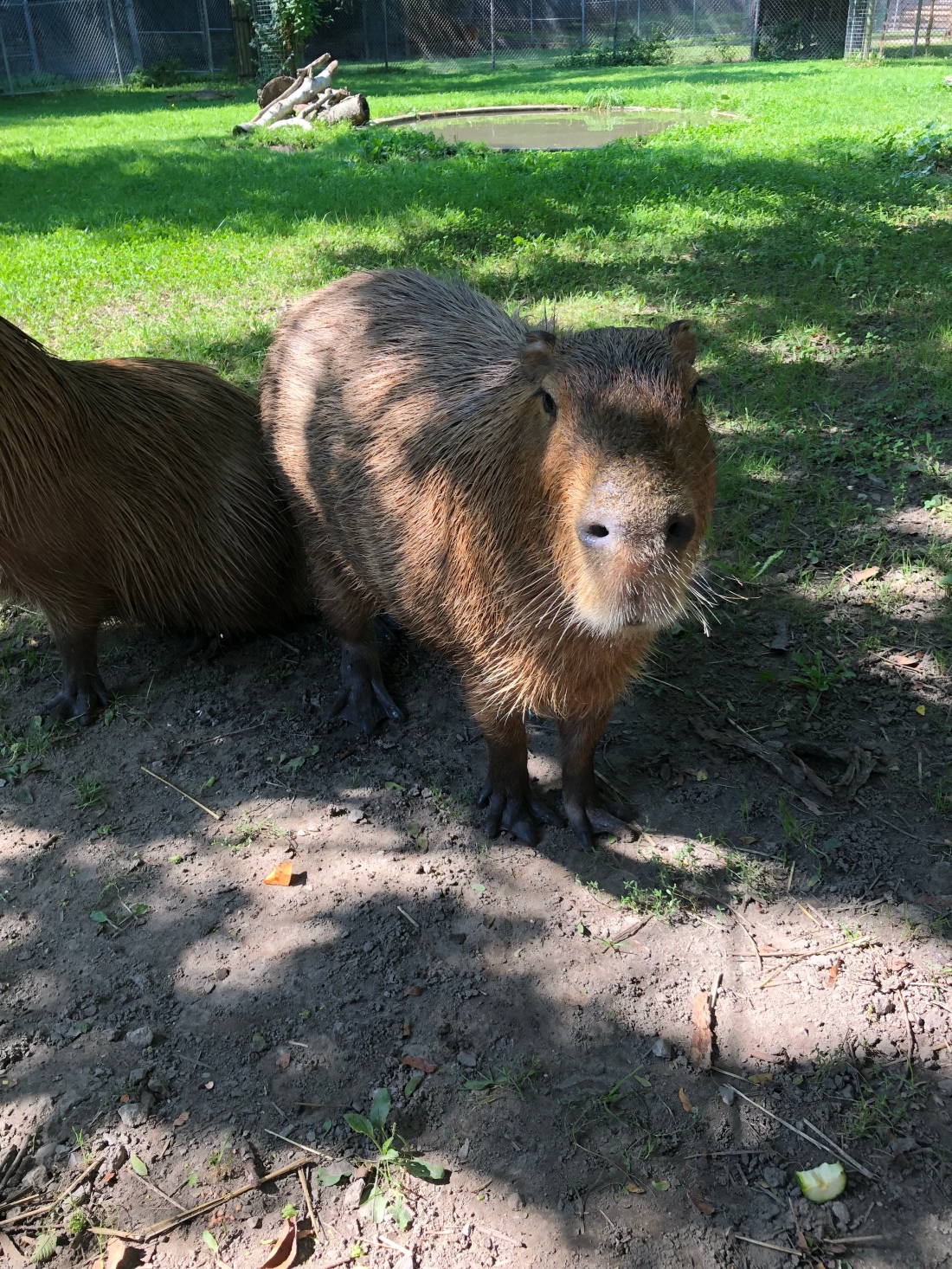 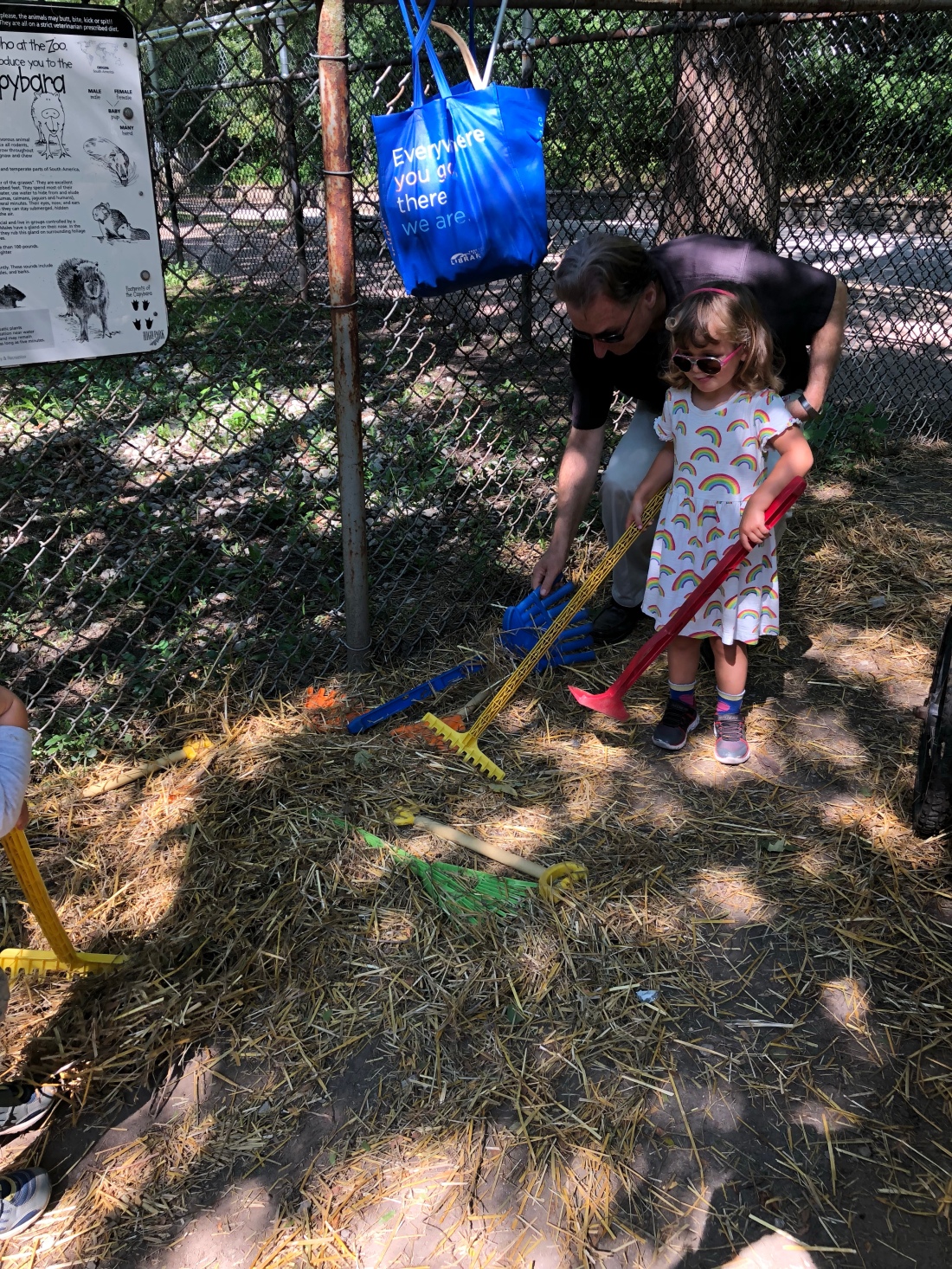 We had a short play in the castle area, before Cornelia asked if she could have a hot dog for lunch. Unfortunately, the hot dog stand next to the park only accepted cash, and I only had about CAD3 on me. That this was a good excuse to escape the park and head back towards the car. There was a restaurant adjoining the car park, and we ate in there – Cornelia did get her hot dog!

From there we walked to the Metro, and took a trip to the waterfront. We walked along the front for a while, taking photos of the giant picnic table (Paul Bunyan’s, of course!), but I was still grumpy from the morning and when Ian questioned my directions (not for the first time – there was nothing wrong with them btw!), I lost my temper a bit, and we finished the trip in stony silence. 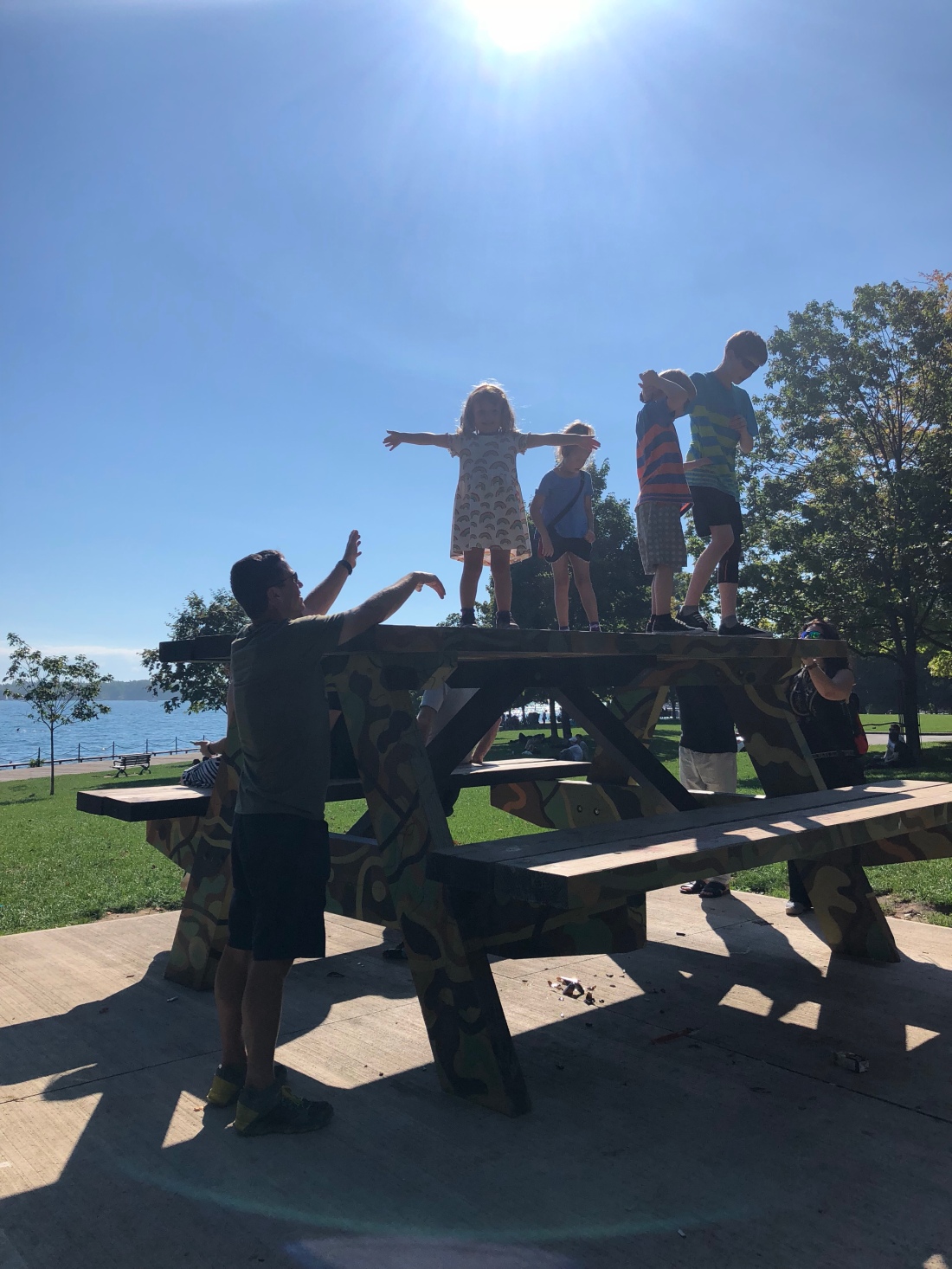 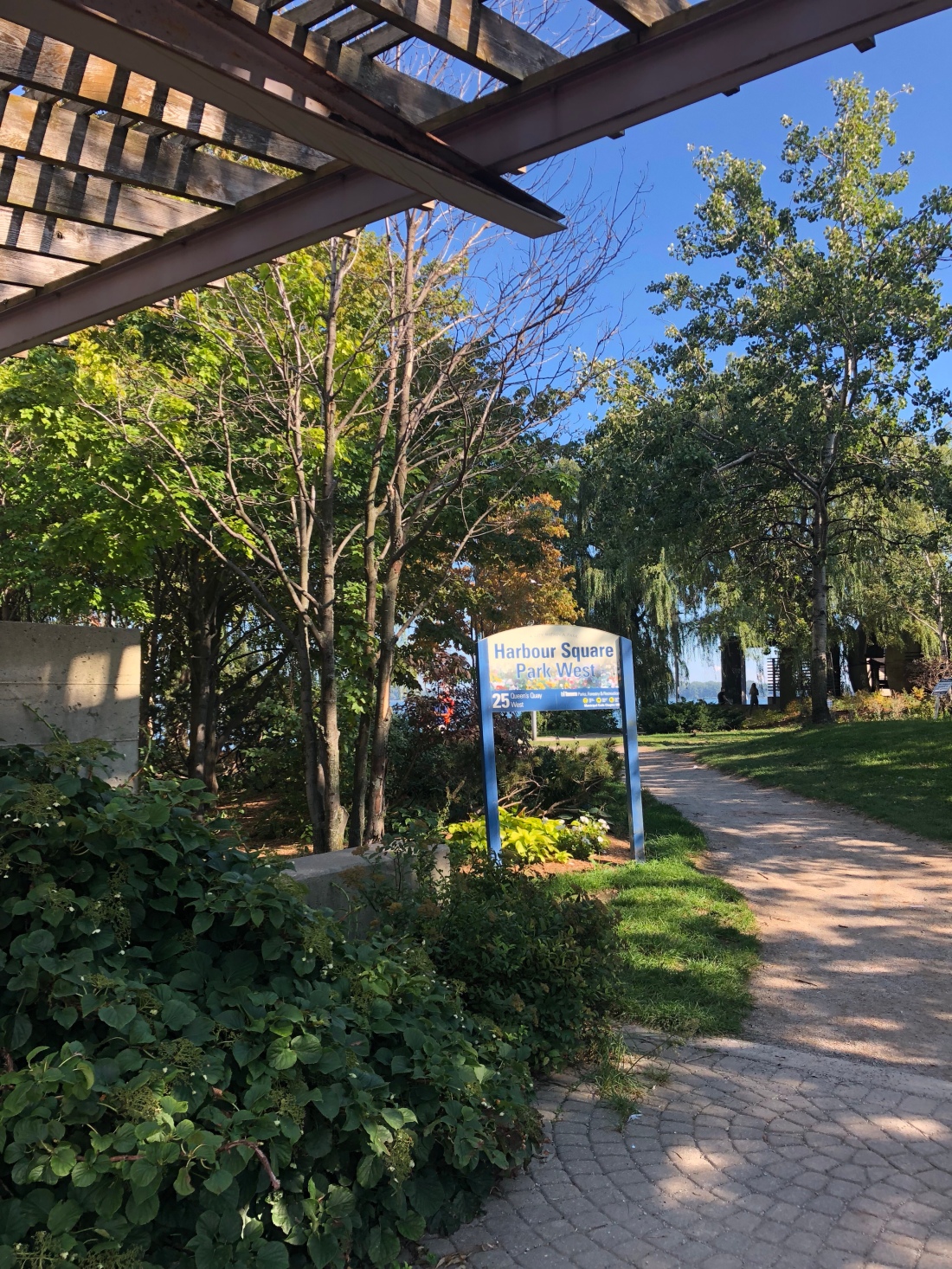 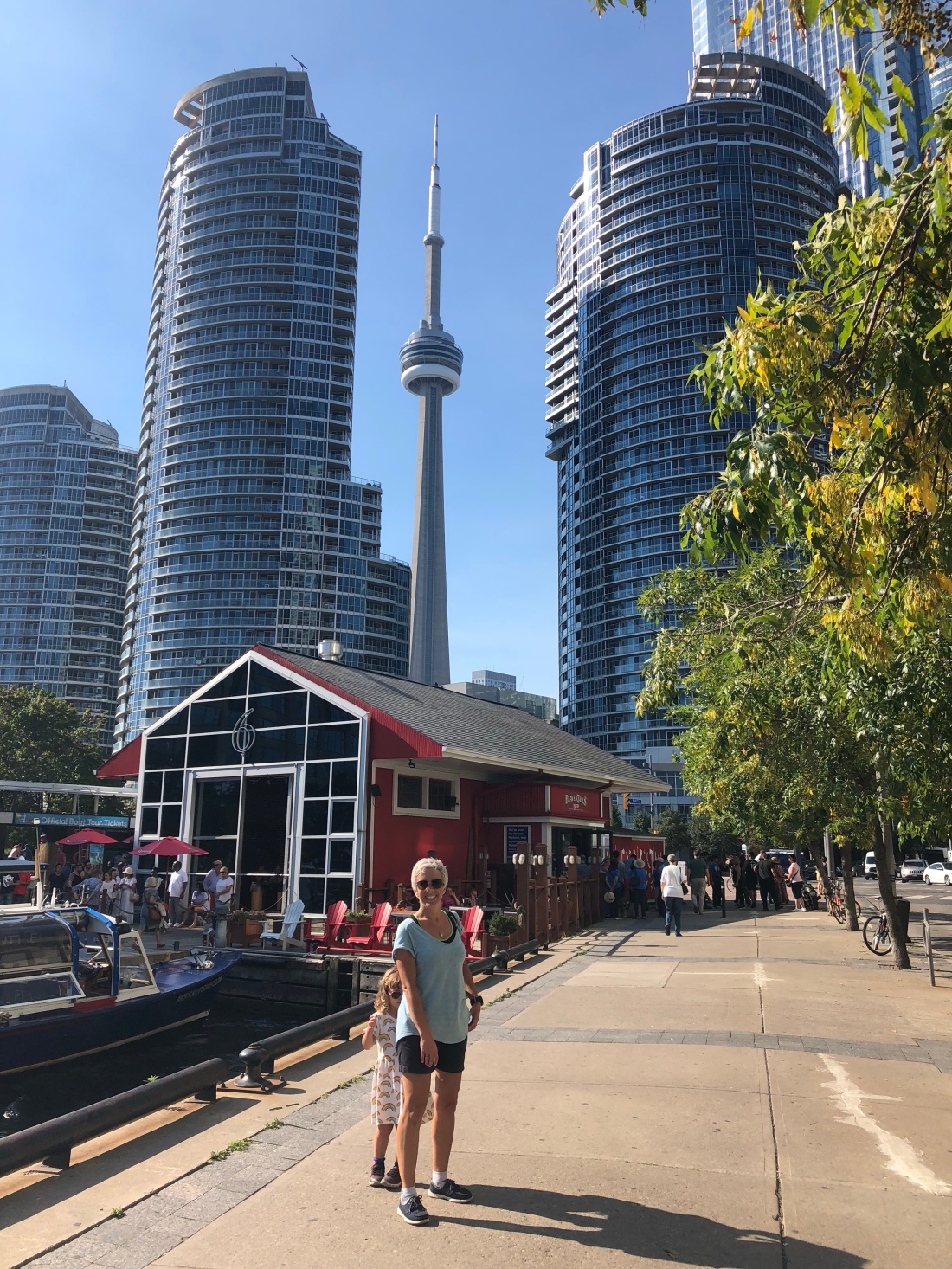 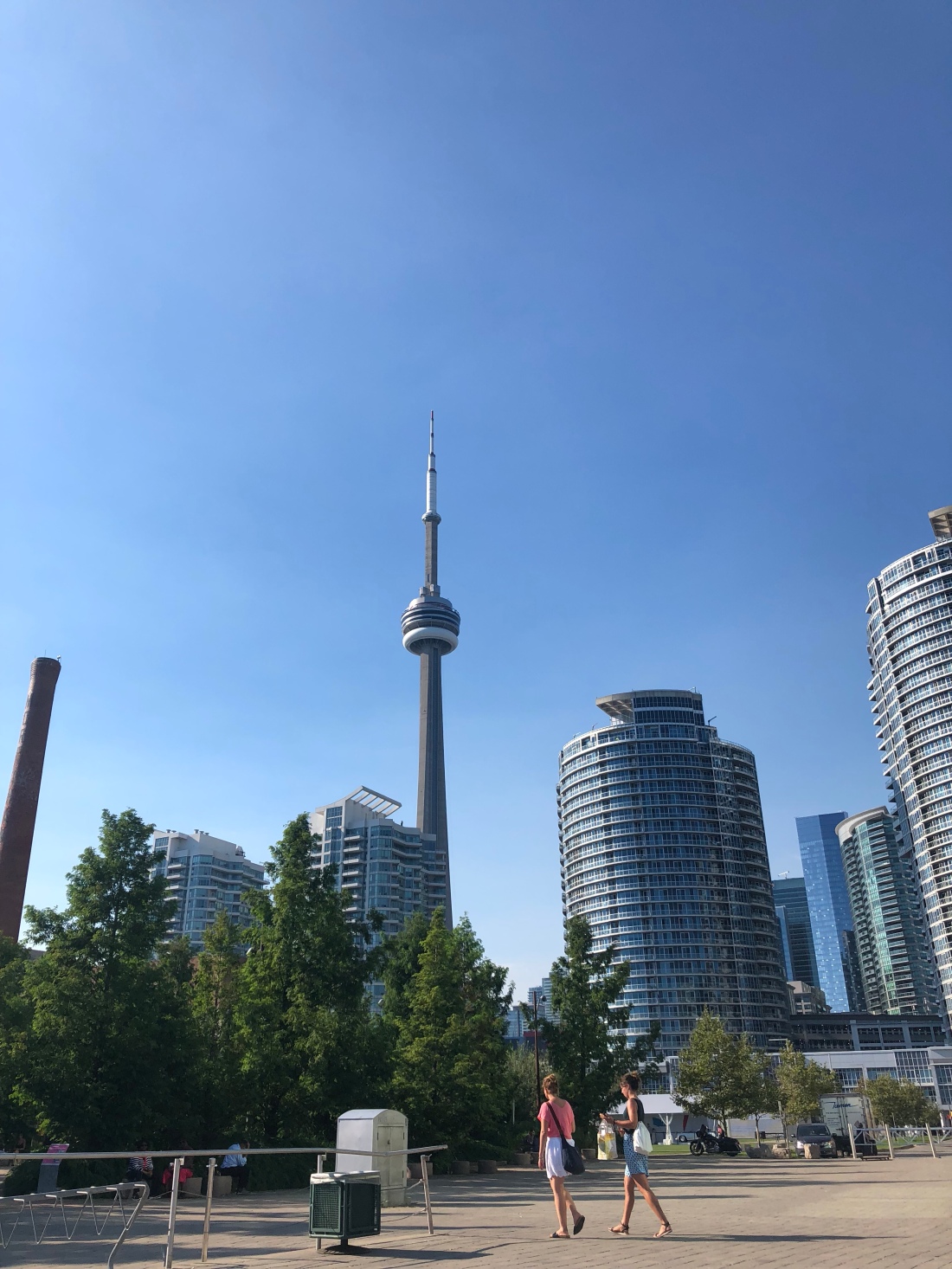 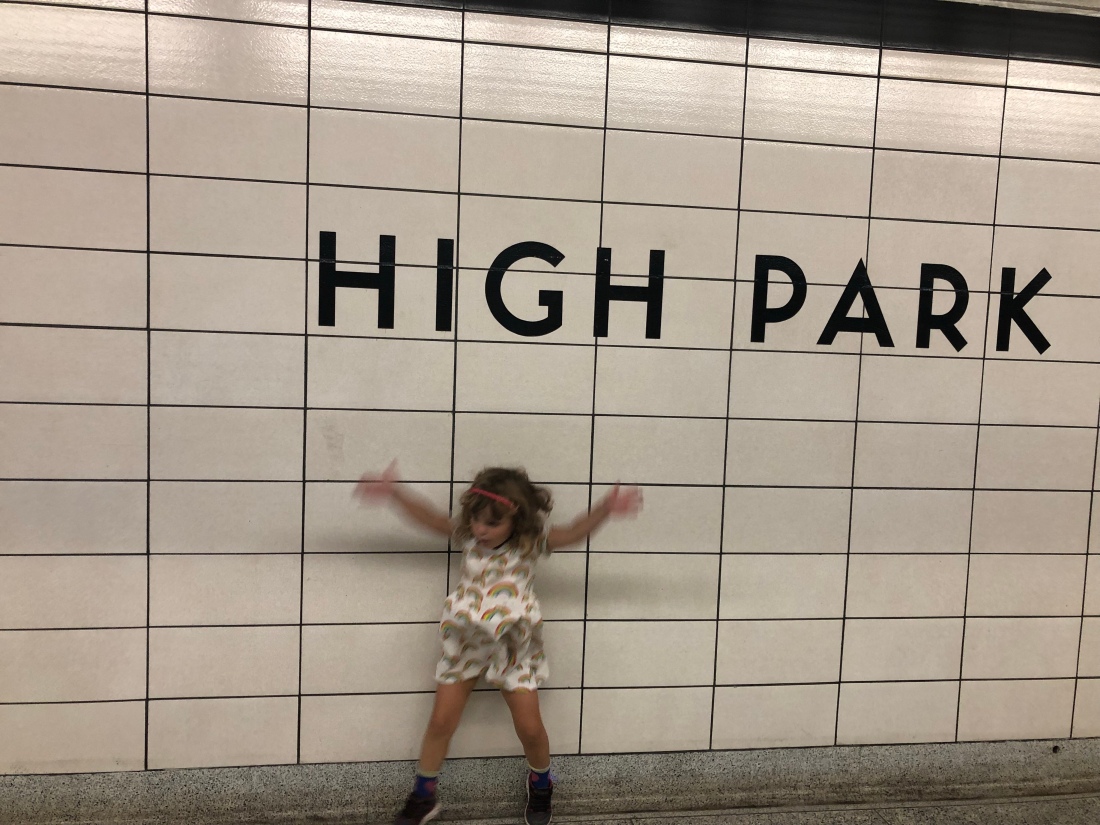 I was glad just to get back to the car and head to our airport hotel.

For supper, Trip Advisor seemed to recommend ZETs nearby, and it offered greater variety than the hotel’s restaurant, so we battled through the unexpected mosquitos down the main airport road to the diner. There was a very long queue, but this was due to the method of service. You queued and ordered at the (cash only) till, then waited as the incredibly fast and efficient kitchen staff prepared your meal (either on a plate or in a box to take out), which you collected from the end of the service area. Despite the initial queuing time, we were at our table with all of our food faster than we would’ve been served “normally“. We had far too much food, especially as Cornelia also had an adult-sized meal, but it was surprisingly tasty. I had chicken souvlaki – large chunks of chicken, rice, yoghurt dressing, salad, and boiled potatoes. Bugsy only managed two of her five slabs of breaded chicken and chips, and Ian managed ALL of his burger! We contemplated taking the leftovers with us, but realised the only time we would be able to eat them would be at about 06:00 tomorrow…!

Cornelia was completely knackered again, and as we were planning a very early start in the morning, we got her straight into bed, and she fell asleep immediately again. Ian and I both stayed up for a bit, but as I was keen to get some sleep and wake up refreshed (as opposed to being pissed off all day) I set my alarm for 05:00 and crashed out.

One thought on “Tired in Toronto”