Those bloody mosquito bites tortured me last night and my ankle is still so swollen, that I had to forego my morning run, which is frustrating as I’d planned out a decent route and eaten plenty last night to fuel my exertions!  Not only is my ankle swollen, but my thigh and butt cheek are twice the size they should be, and I’m sure it can’t be from one night of stuffing my face! 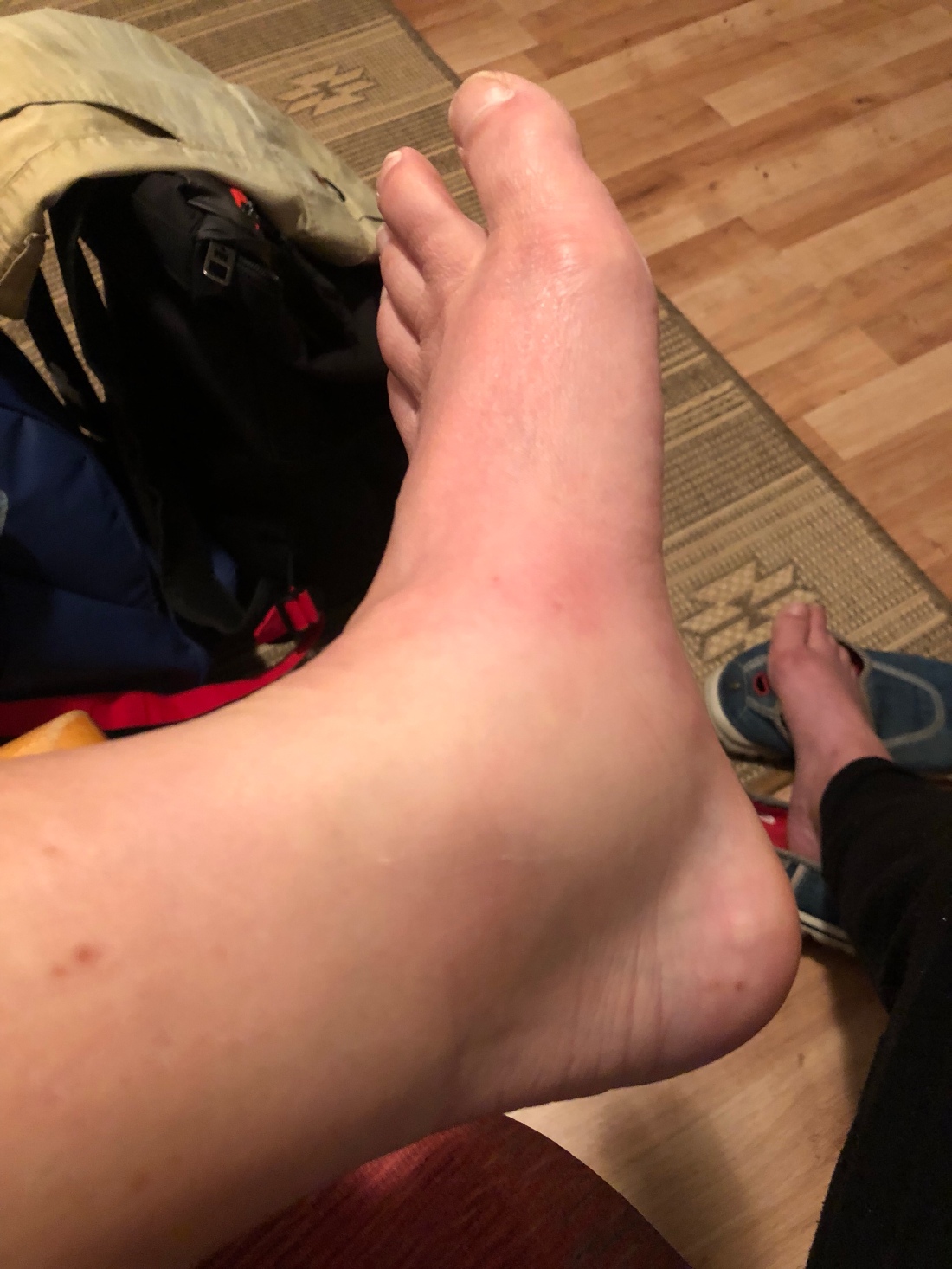 Augustow was an interesting place, with a sad history.  It was occupied by the Nazis during WWII and they forced all of the Jews into a ghetto between the canal and the river, before murdering them all as they finally retreated.  The town now is lively with young adults, but Ian and I sensed some boredom and perhaps a slight rebellious nature from the teens there, who were cruising the streets in their BMWs and hanging out on the statues (literally sitting on them!) blasting our their music.  It is the first time I have felt a slight menace in the air – lots of muscle-pumped blokes on benches just watching us silently as we passed.  We could imagine it being quite “lively” at the weekend!

Having left Augustow, we left Poland and began a long day of driving.  As my bites were causing increasing discomfort, Ian was in the driver’s seat again for six long hours.  We scrapped our original idea of going to Vilnius, the capital of Lithuania, and decided to go straight to Riga, so we could have a couple of nights in the same place, to do more laundry and explore the place a bit more.  We stopped briefly in Lithuania for lunch at a bus stop, just after our tarmac road had turned into a gravel track.  It had a bench and was in the countryside, and there were no mosquitoes, so it seemed perfect, until a lorry came past and covered us all in dust.  At least we now all matched Bluebell..! 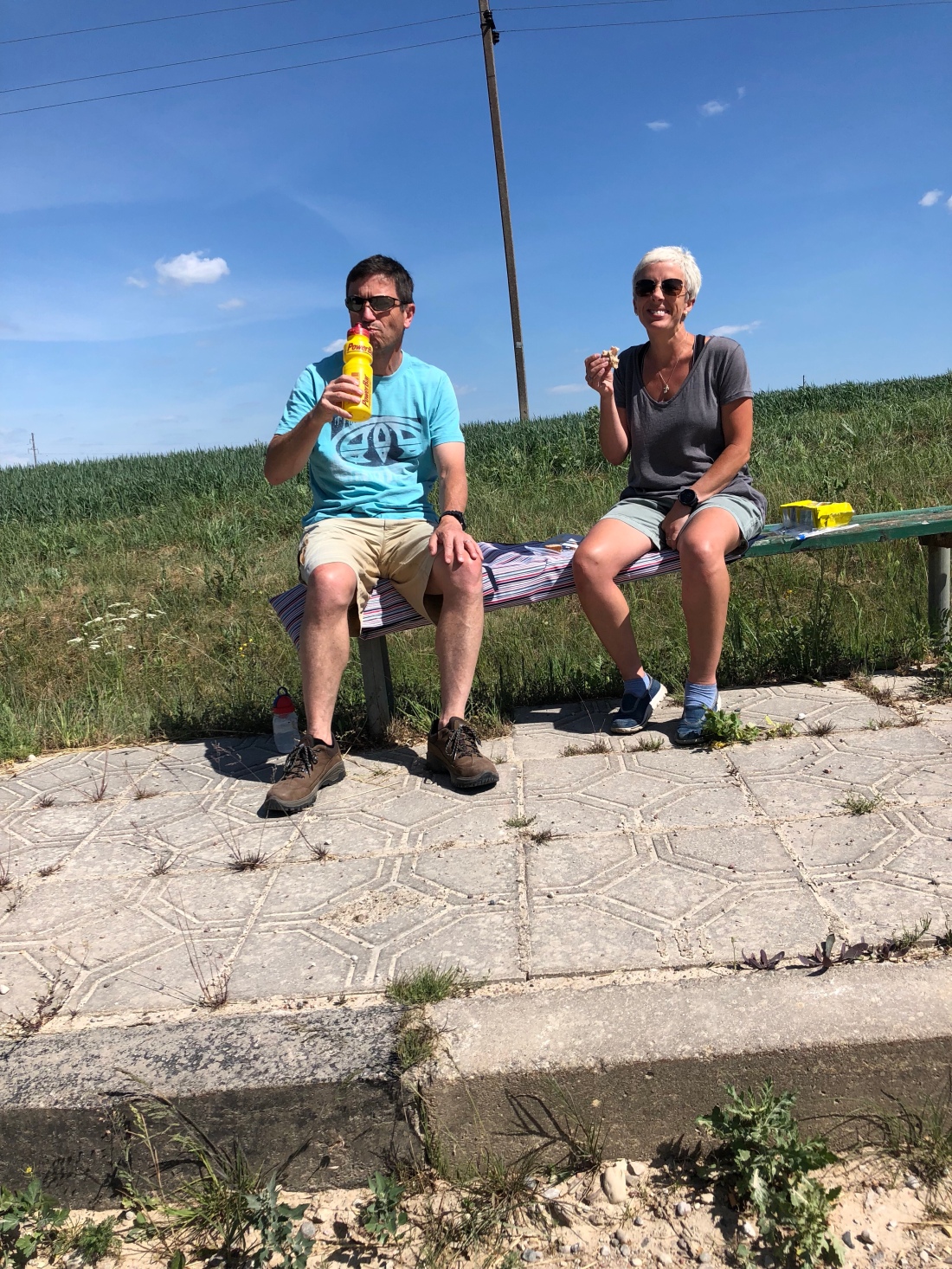 Back into Bluebell, and with “Heidi” back on, we bumped over the gravelly track (which thankfully only lasted a couple of miles) and past fields full of bright red poppies, before eventually passing through the border into Latvia.  It’s worth mentioning that we’ve hardly had to stop at any border controls so far.  There was the one when I was driving and we were pulled over and checked thoroughly (entering Germany from Luxembourg), then from Croatia into Slovenia, and (I think) from the Czech Republic into Poland, we have had our passports checked, but that’s about it.

Latvia instantly felt like the slightly wealthier relative of its neighbouring Lithuania.  The roads were new and smooth, and there were some large, smart houses littered around.  Of course, no sooner had we remarked on how lovely the roads were in Latvia (I know, such interesting conversations we have!) than our sat nav turned us off the main road and onto a track so gravelly and bumpy that we were sure the milk in our fridge would turn into butter!  Despite being thrown about a bit, it was quite enjoyable to be bumping through the forest leaving a trail of dust behind us (and, as it happened, over our poor filthy bikes).

The directions to our apartment were really easy to follow, although we had a bit of a surprise when we found ourselves driving along the tram lines and cobbled streets to our destination.  The neighbourhood is a bit tired and looks as if it is falling down a bit, then we turned the corner and our apartment was in a brand spanking new block of modern flats.  We had been sent the entry code by email, so parked easily (in a designated spot in the private car park, which always reassures us when we have two good bikes and Ian’s on the rack on Bluebell) and lugged our various bags up two floors to our apartment.  We’ve chosen well again!  It is a mezzanine studio apartment, with fully-fitted kitchen, sofa, table & chairs etc, and Cornelia loves the idea of sleeping on a sofa bed, instead of a normal bed.  The windows are huge, spanning almost the entire height of the room, although they lack decent blinds, which means that the daylight will shine through them, no doubt. 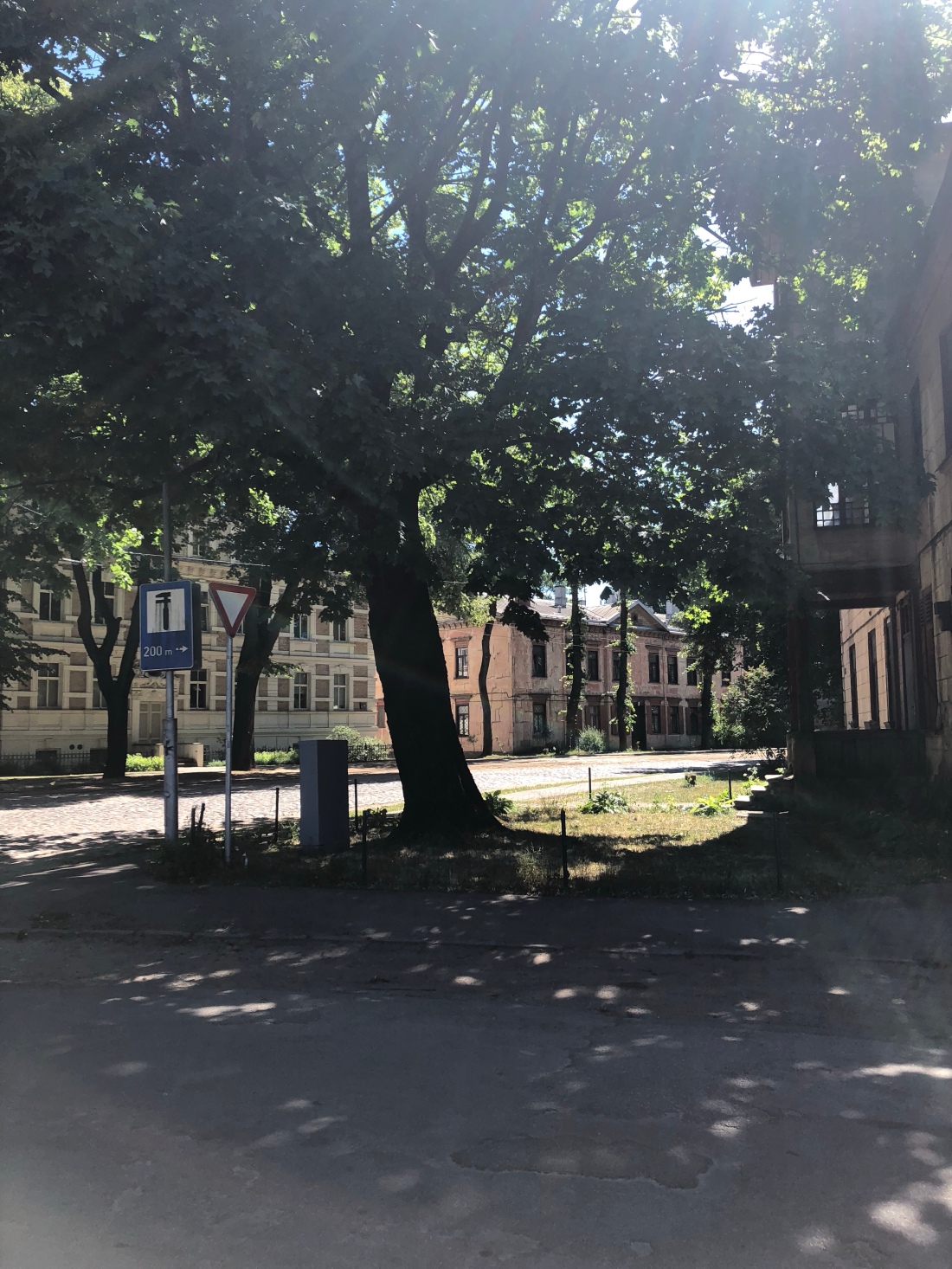 We ate in the apartment (I just have to say “macaroni cheese” and neither Ian nor Cornelia want to eat out!) which meant that we got a sleepy toddler to (sofa) bed at a reasonable hour.  Ian and I were then banished upstairs, so she couldn’t see us, and after a short chatter to her Gang, she fell fast asleep.