David and Grace were both up early and out for school, and I took advantage of the cloudy day to go for a slightly longer run than I have been managing so far. I was loving it so much that when I reached my planned distance out, I was going to call Ian to let him know that I was going to be out for longer than planned, but there was no phone signal, and I knew he’d be terribly worried if I wasn’t home within the agreed hour (if, in fact, he’d noticed that I’d gone!!), so I turned around and headed home. What I hadn’t realised was the outbound route had been ever so slightly downhill with a tailwind… my pace slowed as my heart rate increased significantly! But I arrived home full of the joy of running and determined to do more of it, especially whilst the high of the GB success was so fresh in my mind.

The exercise wasn’t over for the day, as Ian had suggested we cycle to Bratislava for the rest of the day which sounded great, until we realised that the first stage of the route, at least, was on tracks that were completely unsuitable for my road bike. Rather than buy a new bike that could take on the tracks, we pootled into Stupava, the nearest town (and where I had run that morning) for ice cream and an hour in the shaded play park. It must’ve been fate that we didn’t head off to Bratislava, as Ian’s brake cable suddenly snapped, and double fate that David had only mentioned the previous evening that there was an excellent bike shop in the town. Ian managed to bag a Shimano brake cable for 80 cents, but wouldn’t allow me anywhere near the shop, which sold high-end mountain bikes. Doesn’t sound very fair to me…! 😂

Meanwhile, Cornelia was having loads of fun in yet another park, playing with a few other kids, in between face planting and having a sob about not being allowed to take a large stick home with her. (Note, normally I’d let her bring a stick back, but this one was especially for the wooden xylophone in the park, and I explained that if she took it, then no other children would be able to enjoy the xylophone. Apparently, she was worried that another child might steal it, but reassured her that she seemed to be the only one trying to remove it to prevent anyone else from stealing it…!) 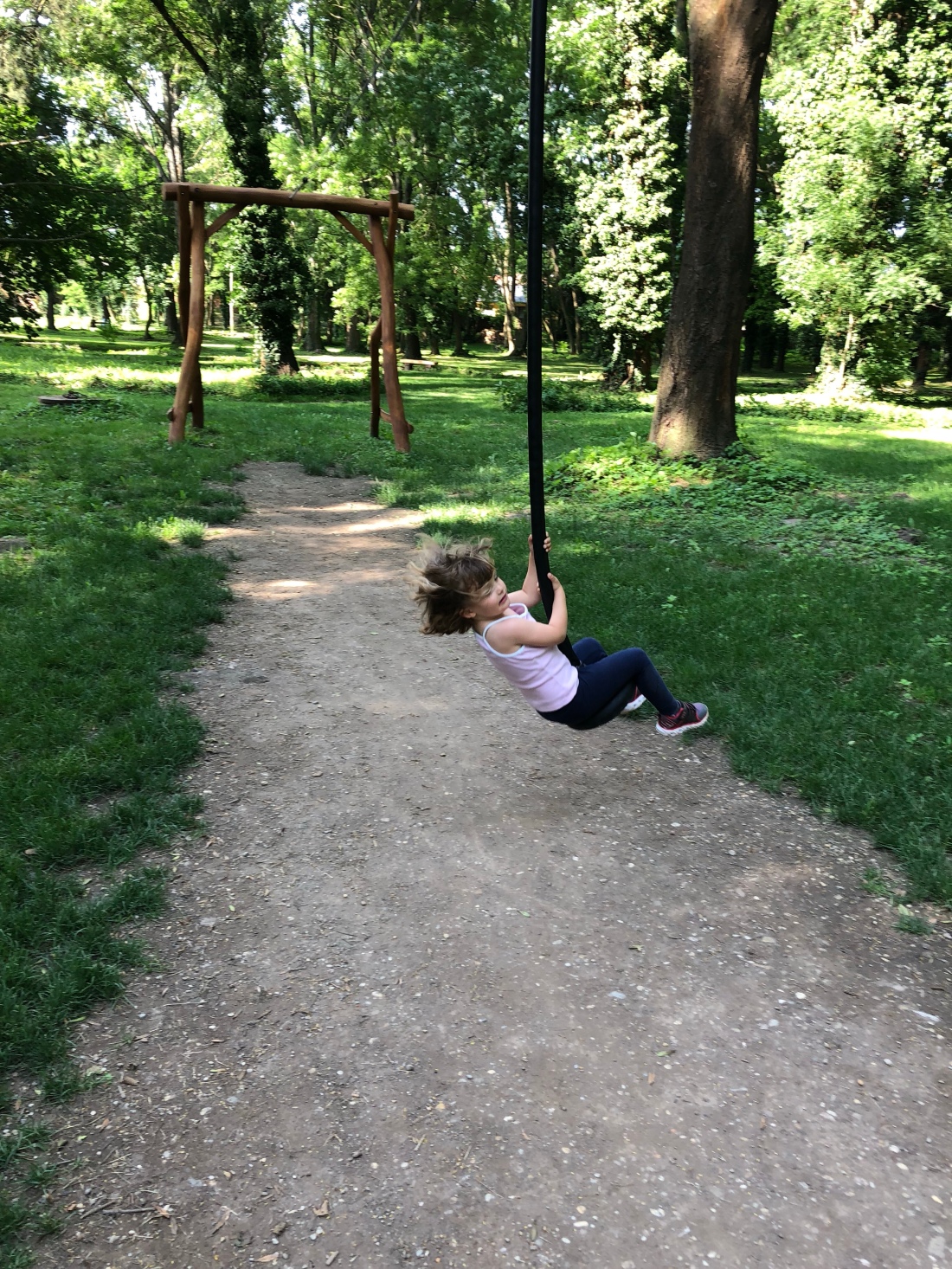 Grace and David were already home by the time we returned and Grace was immediately on painting duty with the toddler. Grace was brilliant – she just played endlessly with Cornelia, keeping her entertained and happy for hours. Was rather hoping we could take her with us on our travels, but they already have plans…! 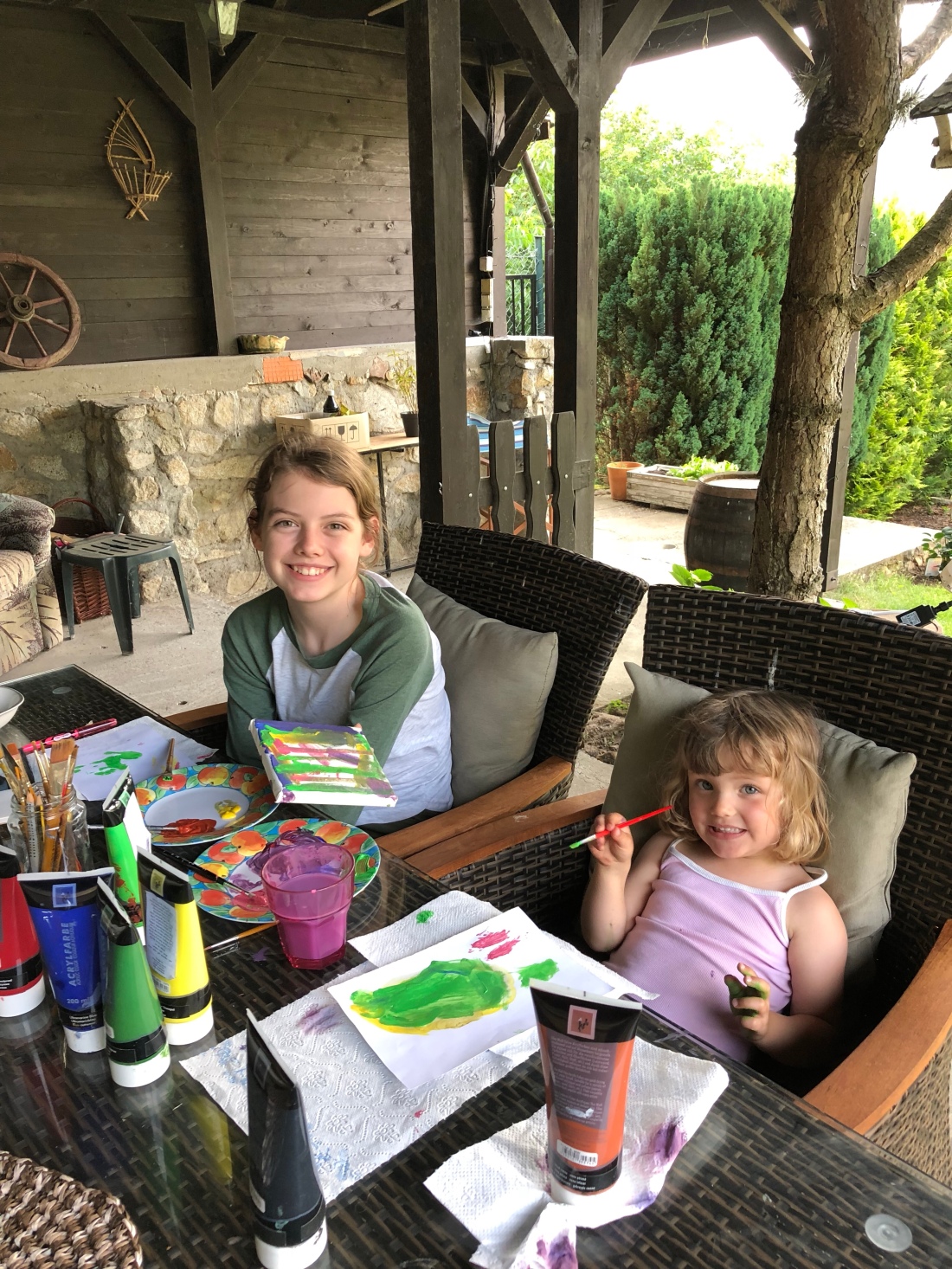 After yet another delicious tea and my first mini Magnum of the trip (hurrah!!), Grace offered to read Cornelia a bedtime story, and when I next saw her, Cornelia was changed, tucked up in bed with her teeth brushed! Amazing!